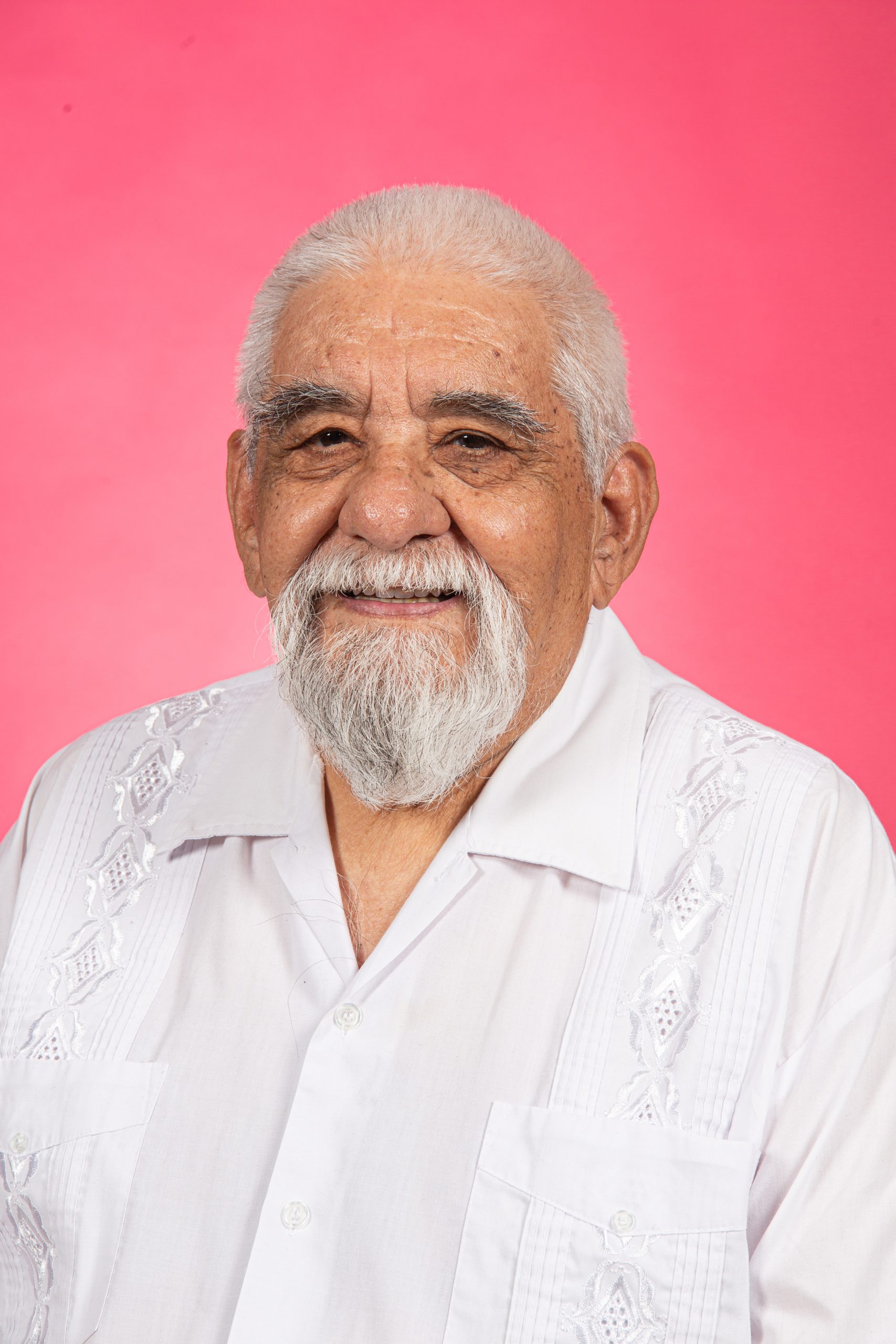 On Monday, May 3, 2021, Sergio Manuel Salgado, loving husband ,thoughtful father, caring grandfather and loyal friend and compadre passed away at the age of 81 at his home in Las Vegas, Nevada.

Sergio was born on October 20, 1939 in Nogales, Sonora, Mexico to Estella Salgado. He was raised in Ciudad Juárez Chihuhuahua Mexico and “El Chuco” as he fondly called El Paso, Texas.

Thanks to El Mundo Newspaper he was able to project his talent for writing, humor and photography with his weekly column, De Todo Un Poco. His passion for photography he shared with his children, specifically black and white processing and printing.  He was an avid reader, which he passed on to his granddaughter.  He always had a book with him.  He would say  “Value me for what I’m worth, not what I cost”.  He was a walking encyclopedia and if he didn’t know it he would do his research. His curiosity for gadgets and electronics he shared with his grandsons and sons.

He instilled in his children, grandchildren and nephew the need to make people smile and laugh with corny jokes and sarcasm and to practice kindness to everyone regardless of their religious or political beliefs.

He was a founding member of The Mexican Patriotic Committee.  They desired to make sure that the Mexican culture, customs and traditions were celebrated and passed on to our children.

You could usually find him and his dear friend shuffling and calling out at the loteria booth, at all their events. MPC was an extended family for him, friendships that he will  cherish forever.

Sergio was preceded in death by his grandparents that helped raise him Agripina and Sergio Tejeda, mother Estella, step-father Arturo, his sister Elvia, and brother Ramon. He is survived by his wife Norma, his three children, Norma, Sergio, and Alex, and grandchildren Stephanie, Niko and Lukas , daughter in law Anna and nephew Carlos.

Per his request an intimate  memorial service will be held on Saturday, June 5th, 2021 at La Paloma Funeral Services at 5450 Stephanie Street at 1 o’clock p.m.

In lieu of flowers he asked that donations be made to the Equipo Fine Arts Photo Department  as he wanted to ensure children had the opportunity to see the world through the lens of a camera.