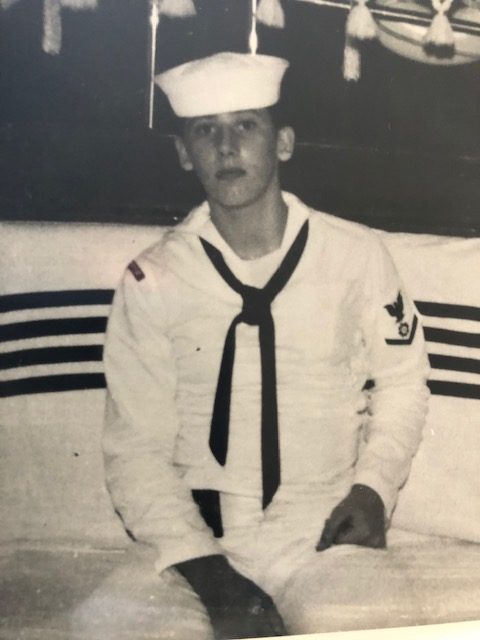 Reno- Carlyle “Carl” Woodrow Hatchell Jr, 77, passed away on June 17th, 2020.  Carl was born on August 18th, 1942 in Charleston, SC.  Carl, other wise known as “Butch” to his family, grew up in South Carolina and Florida. When Carl was seventeen, he joined the United States Navy and during his time in the Navy he proudly served in Vietnam.  Carl was awarded the National Defense Service Medal, the Vietnam Service medal with Four Bronze Stars, and the Republic of Vietnam Campaign Medal. After serving in the US Navy, Carl lived in Japan and sailed Merchant Ships around the world as a First Assistant Engineer. Carl eventually settled in Hayward, CA until he retired. During his residence in the Bay Area, Carl took his mother to all 21 missions in California. Carl also visited Northern Nevada quite often to be involved in the Billiards culture. Carl relocated to Northern Nevada and briefly worked for the Carson City Public Works Department. Carl’s passion was billiards whether he was a student, teacher, spectator, or participant. Carl never met a stranger and he is famous for his stories. Carl will watch over all of us until we meet again to play a spirited game of 9-Ball.

Carl was preceded in death by his father C.W., his mother Helen, and his beloved niece Meta.  Carl is survived by his sister Margaret Gary of Louisiana. Carl’s final resting place will be the Northern Nevada Veterans Memorial Cemetery in Fernley, NV. In lieu of flowers, please donate to the Northern Nevada Department of Veterans Services in Carl’s honor.