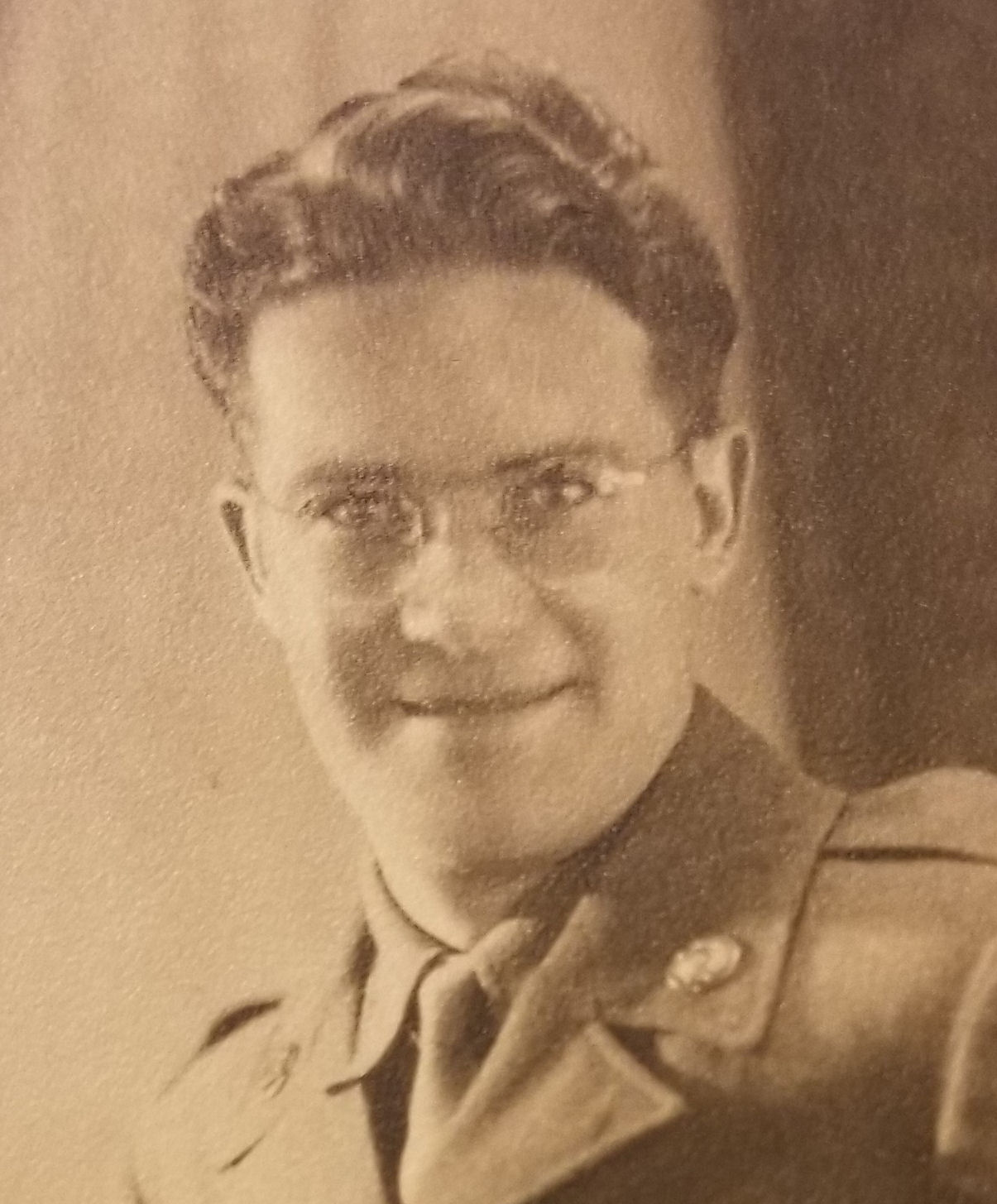 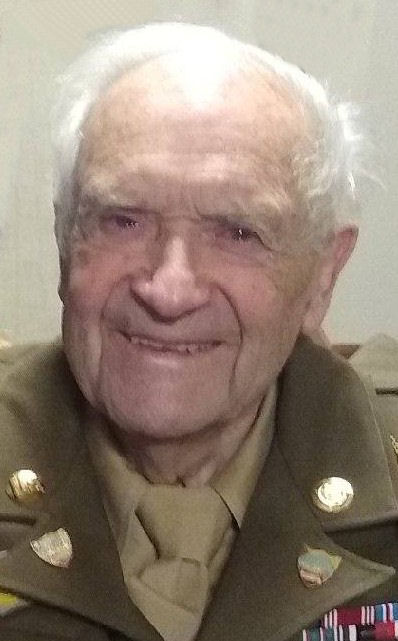 He was the first born to Sarah and Clifford on July 9th, 1921.  He was a big brother to three brothers and one sister; Farrell, Marilyn, Dale and Garth.

Wayne had many jobs from a young age and worked for the Southern Pacific Railroad.  He graduated high school in Carlin, Nevada in 1939.  On December 7th, 1941, he met with Apostle Thomas E. McKay to be interviewed to serve a mission for the Church of Jesus Christ of Latter-day Saints.  As they emerged from the interview they were informed that the Japanese had just bombed Pearl Harbor.  Elder McKay said, “I guess your mission will be delayed for a couple of years.  I promise you if you live worthy to go on a mission you will be protected and will not be killed or wounded.”  Wayne served in the United States Army for three years in the European Theater traveling through North Africa all the way to Germany.  He served in six of the seven major battles in Europe; most of the time behind enemy lines.  He was never wounded, injured, or fired a shot in anger.

Wayne enlisted to serve in the Army Air Corps, but was drafted to serve in a Railroad Battalion because of his experience working on the railroad.  He was a Communications Tech Sergeant which made him extremely valuable and he was often on detached duty.  He served in several armies including the British 8th Army on two occasions.  Although he rarely spoke about the details he was present for the liberation of the concentration camp at Buchenwald.  He took photos and always said to his family, “It really happened! I was there.  I saw it for myself.  If you see something; say something.”

Our favorite story Wayne would share was of a night in a German town during an American bombing raid.  The manager of the hotel he was staying in pounded on the door in the middle of the night and told him the Americans were coming to bomb the town, and he realized he should join them in the basement for protection.  Upon entering the basement he realized that there were 12 German civilians in a darkly lit room which made him pause and think he was in trouble.  He considered what he could do to extricate himself and decided to tell everyone not to move or he would shoot.  As he opened his mouth to execute his plan to escape the words that came out were, “Let’s have a party!”  He and a couple of the Germans went back upstairs and gathered a fruit cake and peaches and returned to the basement.  They actually sat together and had a small party while the bombs fell around them.  At the end of the air raid everyone was safe and they returned to their rooms to sleep the rest of the night.

Wayne’s unique expertise placed him in the position to be at six major battles and he was behind enemy lines often.  Because of the points earned from this he was among the first American soldiers to return home.  He even had enough battle points to bump a colonel off of a flight to return to the United States.  He was the only enlisted person on a plane full of officers.

Upon returning from the war his mother pointed to a young lady in a red dress and said, she is the finest woman around and you should marry her.  They dated and he proposed, but said that he first needed to serve a mission, to which she replied that she would serve a mission as well.  He was called to serve for the Church of Jesus Christ of Latter-day Saints in the Western States Mission.  Because he was older and had a car, which he was sent home to get, he was made a Zone leader over the state of Wyoming and some adjacent states.  He was tasked with finding and reorganizing the members in the area and told specifically to get up in the morning, pray, and follow the spirit where he should go.  While still serving he was able to purchase an engagement ring and send it with the Apostle Mark E. Peterson to his fiance, Barbara Call, in the Eastern States Mission.

On July 9th, 1948, he married Barbara Call, by whom he is predeceased.  They were married almost 50 years.  They lived for a short time in New York City then returned to establish their home in Sparks, Nevada.  They loved to travel together and road trips were a way of life.  Wayne joined the Civil Air Patrol where he learned to fly and commanded the Washoe Composite Squadron doing search and rescue and flying non-airworthy aircraft to the depot for maintenance.  His career was spent as the Chief Building Inspector for the City of Spark, Nevada.  He served in various callings in the Church of Jesus Christ of Latter-day Saints including Young Men’s leader, Elder’s Quorum president, High Priest Group leader, Bishop, High Council Member, One of the Stake Seven Presidents Of Seventy, temple worker, ran the Bishop’s storehouse, and was a Physical Facilities Representative.  He and Barbara were devoted parents and involved in all aspects of their children’s lives.  They traveled extensively as a family and saw much of the United States.  Barbara returned to her Heavenly parents June 22nd, 1998.

He married his second wife, Barbara Hope Thompson Scott on September 1st, 1999.  They served as Temple workers in both the Reno Nevada Temple and the Bountiful Utah Temple.  They moved from Sparks, Nevada to Bountiful, Utah where she passed away December 29th, 2005.

While in Bountiful he met and married Arlie Elaine Hancock on January 12th, 2008.  They had many adventures together and he again served in the temple.  She returned to her Heavenly parents on April 13th, 2018.

Wayne is survived by his sister Marilyn, his children Luayne, Clifford, Alisa, Harold and Brent.  He has 17 grandchildren and 19 great-grandchildren.  Wayne is predeceased by his parents, three brothers, wives and oldest son.

In the immortal words of Wayne, “Let’s have a party.”