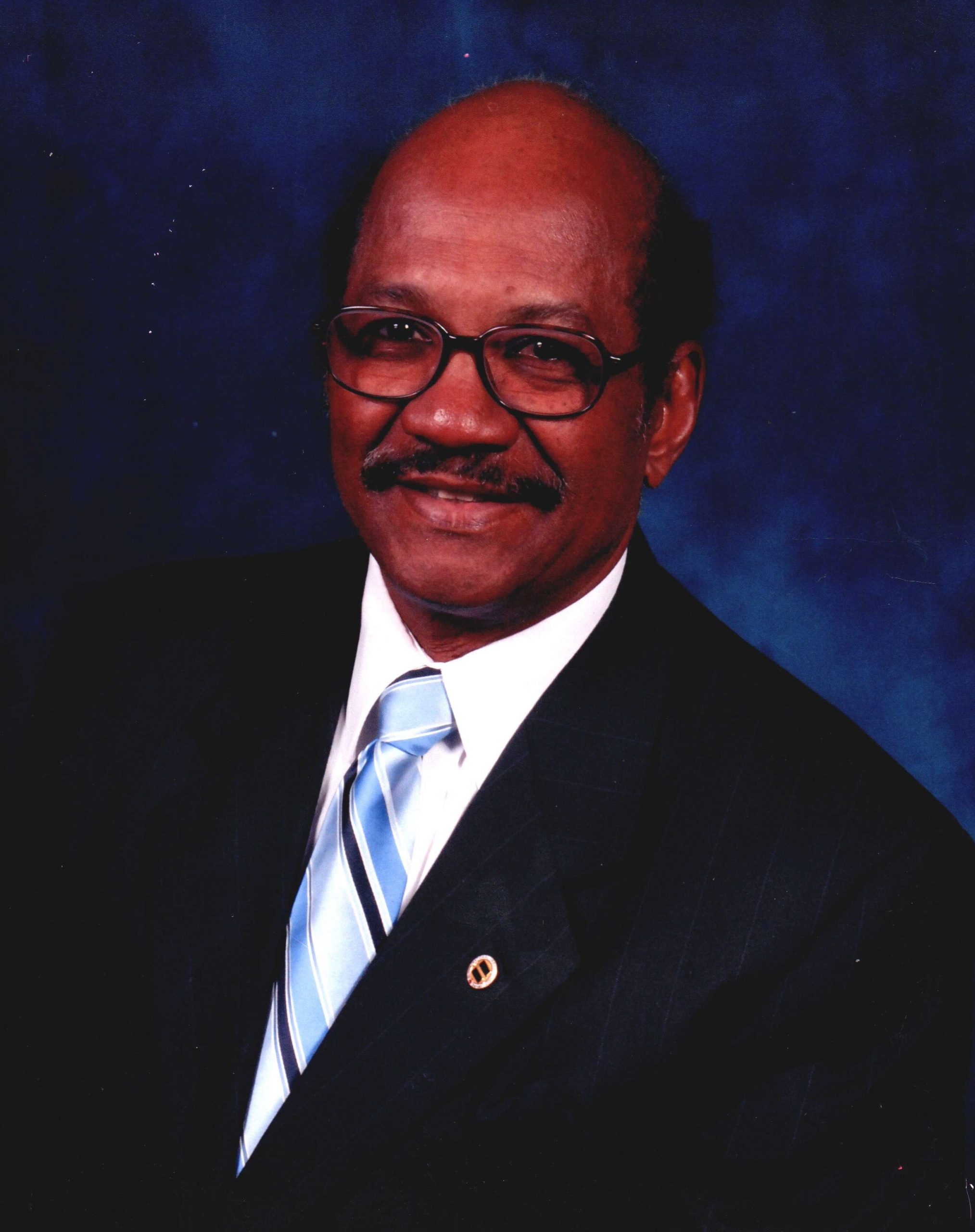 Time passes ever so quickly and too soon it’s time to say goodbye.

Clyde was born December 29th 1935 to Cleo and Gabrilla Adams who preceded him in death.

Clyde’s formative years were spent in Detroit, Michigan where he attended and graduated from Henry Ford Trade School.  Clyde graduated as an Industrial Electrician.  He relocated to Indianapolis, Indiana at the age of 21.  He started working for Ford as an Industrial Electrician.  He was elected as a Union Stewart.  His passion was being involved in many different Union Organizations as a Union Stewart such as the UAW, an organization that fights for Social and Economic justice for all working and retired people, the CBTU Coalition of Black Trade Unionist, the Alliance for Retired Americans and the National Urban League as the American Federation of Labor.  Also, the International Brotherhood of Electrical Workers, to name a few.

In 1975, Clyde married the love of his life Barbara Lewis Horton.  From this union, a Son, Clyde Vincent Adams was born and Daughter, Elana Smith.  Clyde started working for Ford June 14, 1955.  He retired June 14, 1999 after working at Ford for 44 years.

Clyde was a man of his time and he was a solid provider for his family.