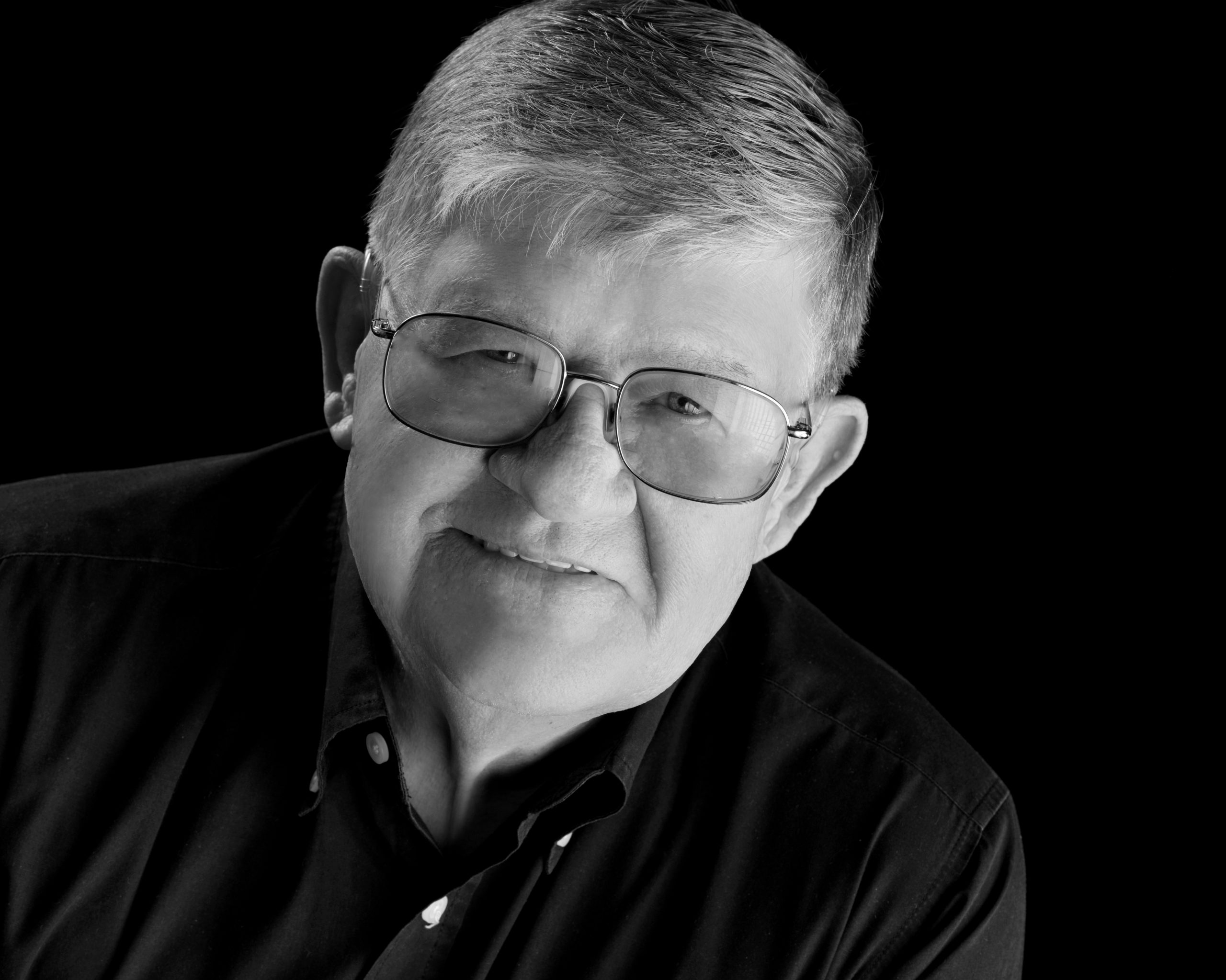 On November 28th, 2020 Dale Donald Mann, loving husband, father, grandfather, and brother, returned to the presence of his Heavenly Father at the age of 74.

Dale was born on November 18, 1946 in Cañon City, Colorado to Donald Dallas Mann and Gladys Luella Martin. The oldest of seven children Dale loved his relationship with his siblings and the fond memories they made together as a family. At the age of 12 the family relocated to Northern Utah where he loved to roam the countryside looking for odd jobs to help support his mother as she provided the family with the necessities of life. At the age of 19 he faithfully served as a missionary for the Church of Jesus Christ of Latter-Day Saints in the Southern California Mission. It was in the final months of his missionary service when he met the love of his life, Susan Hymas, and returned to ask for her hand in marriage shortly after completing his church service.

Susan and Dale were married in the Salt Lake City Temple for time and all eternity on November 15, 1968 and ultimately became the parents of six children; Connie, Crystal, David, Jenifer, Jason, and Melissa. As a family they lived in Southern California, St. George, Utah, and Las Vegas, Nevada. Dale loved his family more than anything in this world and he always made sure they knew how much they meant to him.

Dale was a people person and had a smile that was infectious. Self-proclaimed as the “famous insurance adjuster”, Dale dedicated his career to this field and enjoyed the responsibility of making things right for people as part of his daily work. He was well known in the industry for his honesty in his dealings with others.

If you had the pleasure of meeting Dale he was your immediate friend. His love for his fellow man was evident in the many acts of service and compassion he performed for those whom he came in contact with. He faithfully served in several church callings throughout his life and was grateful for the opportunities that service provided him to bless the lives of Heavenly Father’s children. Dale’s faith and testimony were central to his character and stand as a testament of the man he was while upon this earth.

His greatest joys in life were found in the successes of his children and grandchildren. He delighted in attending their special moments in life and was always present with a big congratulatory hug. Dale loved to share experiences of his life and never passed up on opportunity to teach a life lesson to anyone who would listen; memories which we are grateful for today.

He is survived by the love of his life and eternal companion of 52 years, Susan Kay Mann; five of his children, Connie and Tim Fieseler, Crystal and Mark Martin, Jenifer and Nathan York, Jason and Lindsay Mann, Melissa and Mehdi Layadi; and 19 grandchildren. He is proceeded in death by his parents, Donald and Gladys Mann; his son David Dale Mann, and his brother, Dennis Mann.

A private family service will be held on Monday, December 14th in St. George, Utah.