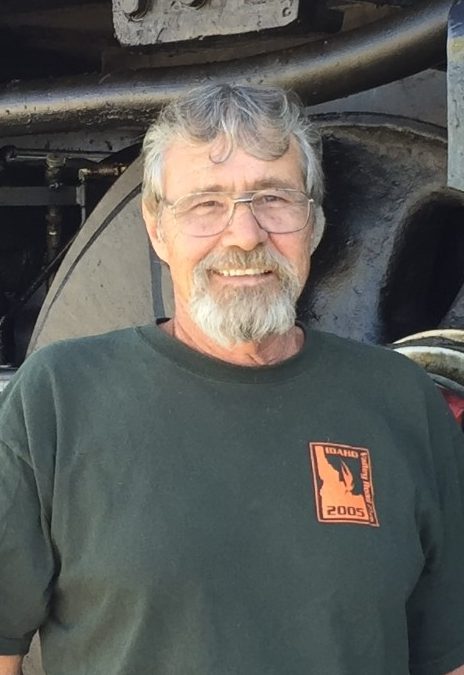 Dan was born and raised on the family dairy farm in Freedom, Wisconsin on February 13, 1954. He was the youngest of eight children born to the late John and Ann (Van Schyndel) Van Boxtel. His love of “working the land” and working with his hands was a continuous thread throughout his life.

Within months of graduating from high school, Dan was drafted for service in the U.S. Navy during the Vietnam War. As one of the last draftees, he was proud of the fact that he served his country and was protective of the United States Flag and what it represented.

Dan met the love of his life, (Mary) Blair Davenport while working at Scotty’s Castle. They were married on March 20, 1992 in Las Vegas, Nevada. Dan enjoyed gardening (he was most proud of his tomatoes!), going to the local gun range, wood working, planting and harvesting on friends’ ranches and farms, and traveling.

Dan was preceded in death by his sister and brother-in-law Jean (William) Taylor, Milwaukee, WI.

In keeping with Dan’s wishes, a private funeral service will take place at the Southern Nevada Veterans Memorial Cemetery in Boulder City, Nevada. In lieu of gifts, flowers, or donations, your presence is welcome at a celebration of life to be held at a later date. In the meantime, please raise a glass of beer to Dan’s memory when you think of him!