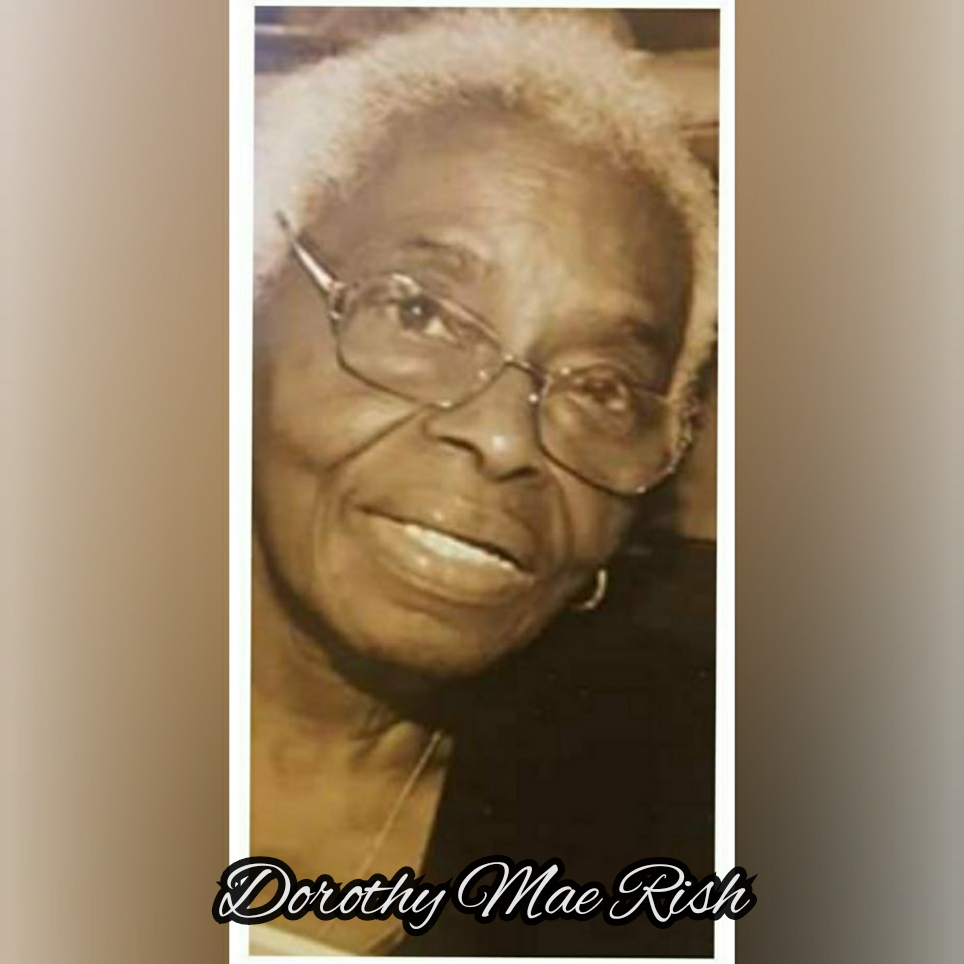 Dorothy Mae Taylor Rish was born in Leesville, Louisiana to Emmett and Lena Mae Taylor on Sept 17, 1942.  A couple of years later the Family moved to Diboll, Texas where her Christian Family up bringing continued when they joined Shiloh Missionary Baptist Church.  This is where Dorothy found her love for music and singing in the Youth Choir.  She had such a talented voice that she would mimic anybody’s voice.  One of her favorite singers was Ella Fitzgerald, and she run a Jazz Scat at the drop of a dime.  She also was able to play a tune or two on the piano.  Her other favorite thing to do was puzzles, especially Sudoku which was her favorite.

After graduating from H. G. Temple High School as one of the top students in her class, she moved to Los Angeles, CA.    Her sharp intellect allowed her to converse with anyone in any forum at any time.  Dorothy married Richard Rish and they had 4 sons to this union.   Her great common sense and street smarts kept her prepared for everyday challenges living in Watts while raising her 4 boys.  Everything in life now centered around God and her Boys.  The love for her boys was so great it extended to their friends and the children in the community, so she became the community Mom.  If you needed help Aunt Fox was the one to see.

As a member of ST. John United Methodist Church, she continued to sing in the church choir.  Dorothy was known as Mom Dorothy in the neighborhood.  Her love for God allowed her to direct young people headed down a wrong path to a true path with new and wonderfully blessed expectations without putting you down or stepping on your back.  She was a wealth of information to young people.  After she would lovingly correct you and send you on the correct path, she would then feed you.  Even though Mom Dorothy wasn’t fond of cooking, she would always be ready to go out and get some good food.

In 1972, Dorothy started working in the Los Angeles County Clerk Office.   After receiving a promotion to Supervisor for Archives Child Support Services; She was then promoted to the District Attorney’s Office as Head Supervisor for the Dept of Child Support Services. For 36 years, Ms. Rish was committed and dedicated to her job with the DA Office as Supervisor for Department of Child Support Services in Torrance, CA.   When she announced her retirement in 2008 rumor has it that a number of protesters gathered outside the Torrance Office with signs that read “O No!  Say It Isn’t So”, “Pretty Please Don’t Go”.  They blocked her van and had to call the police to control the crowd protesting a retiring employee.  A police source said, “She must be extremely Loved.” (written by Nakia Boxley).

The multitude of Nieces and Nephews referred to her as Aunt Fox because she was the most updated Hip/Know it all /adult Foxy Momma in our lives.  Aunt Fox was the BEST Mother/Sister/Auntie to us all with her great sense of humor and excellent memory.  Debra Ann states she was Mother Auntie with her easy guiding hand of Love and no Judgement. If we had failed or was feeling low, she was always there to help us get up with stern loving truth and Faith in God.  Amongst her siblings they would call her Trouble; because she was always instigating for the truth when the siblings were trying to hide something from their parents.

She was preceded in death by her Parents, Emmett & Lena Taylor; her siblings, Queen King, Deora Odoms, Charles Taylor, Helen Bray, Ruthie Owens, Melvin Taylor and Darlene Taylor; and her two sons Ricky Rish and Raymond Rish.  She will be forever cherished and remembered by her sons–   Darrell Rish ( Sonya); and Lionel Gerard Rish; Grandchildren – Latonya, Darnisha, Miracle, and DJ and two great grandchildren-McKai & Londyn; and One Sister in Law, Oriz Taylor; and a host of nieces, nephews, cousins and friends.