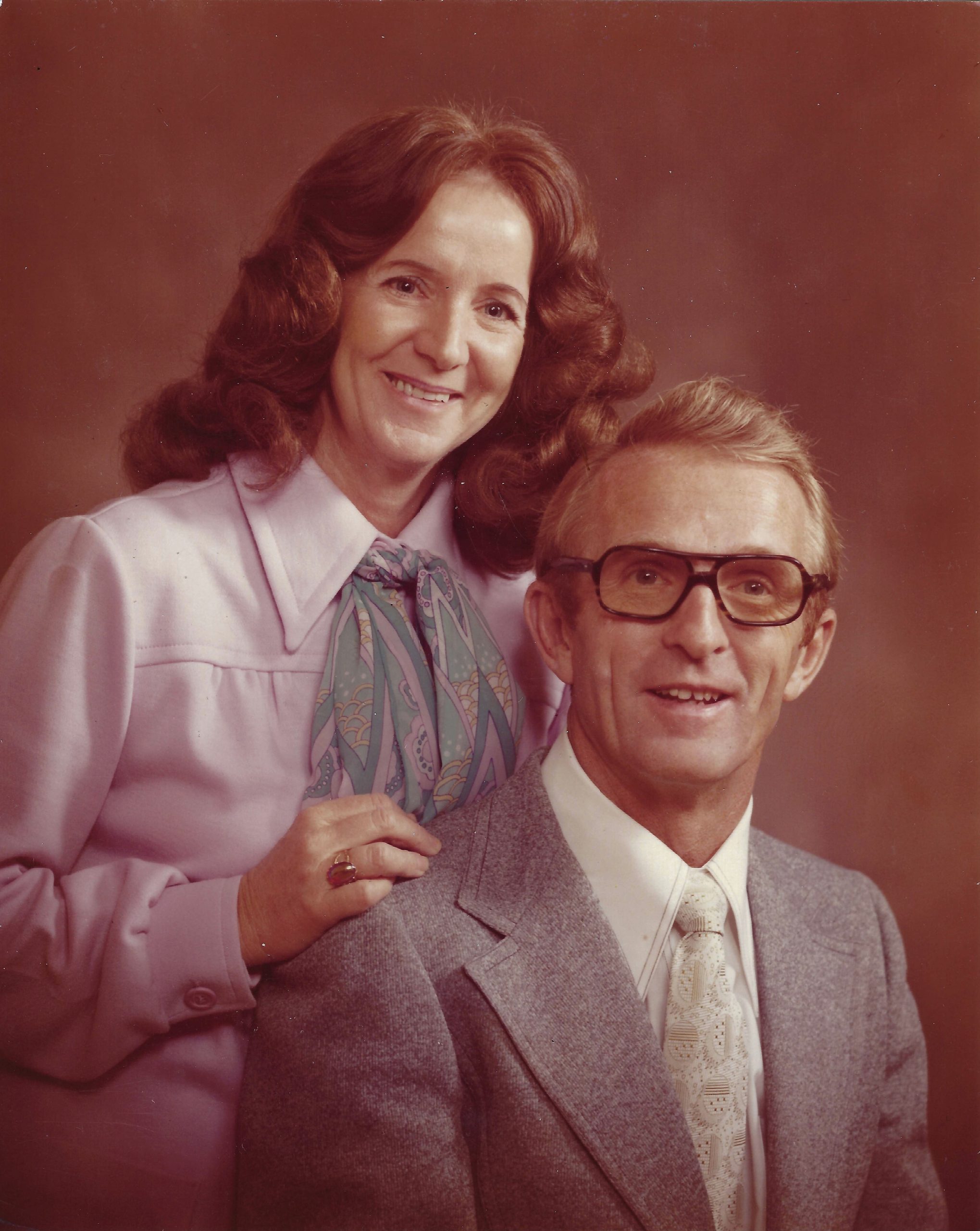 Esmae Colleen Shields passed away on January 21, 2021, three days after her 91st birthday. She was born January 17, 1930 in Sydney, NSW Australia to Eric and Mary Ellis. She was the 4th of 8 Children. She met Kenneth Wallace Shields while he was serving as a missionary for The Church of Jesus Christ of Latter-Day Saints in Australia. At the age of 18 Esmae immigrated to Alberta, Canada where she lived with the Shields family. When Wallace returned home from his mission, they were sealed in the Cardston Alberta LDS Temple on June 28, 1951. They moved to San Rafael, California in the early 60’s and then later settled in Las Vegas, Nevada. In retirement years she lived in Poteau, Oklahoma, Middleton, Idaho and then in 2010 moved back to Las Vegas. Esmae is survived by her sister Valerie, sons Kenn, Jay (Lisa), Kay, Peter (Terri), Paul, and Guy (Cathie), as well as 33 grandchildren and several great grandchildren, and great great grandchildren. She is preceded in death by her husband Wallace, brothers Victor, Phillip, Robert, Albert, Kenneth, sister Jean, and grandson Elijah Shields. A graveside service will be held at 11:00 a.m.  Saturday, February 13, 2021 at Memory Gardens (7251 W Lone Mountain Rd.)