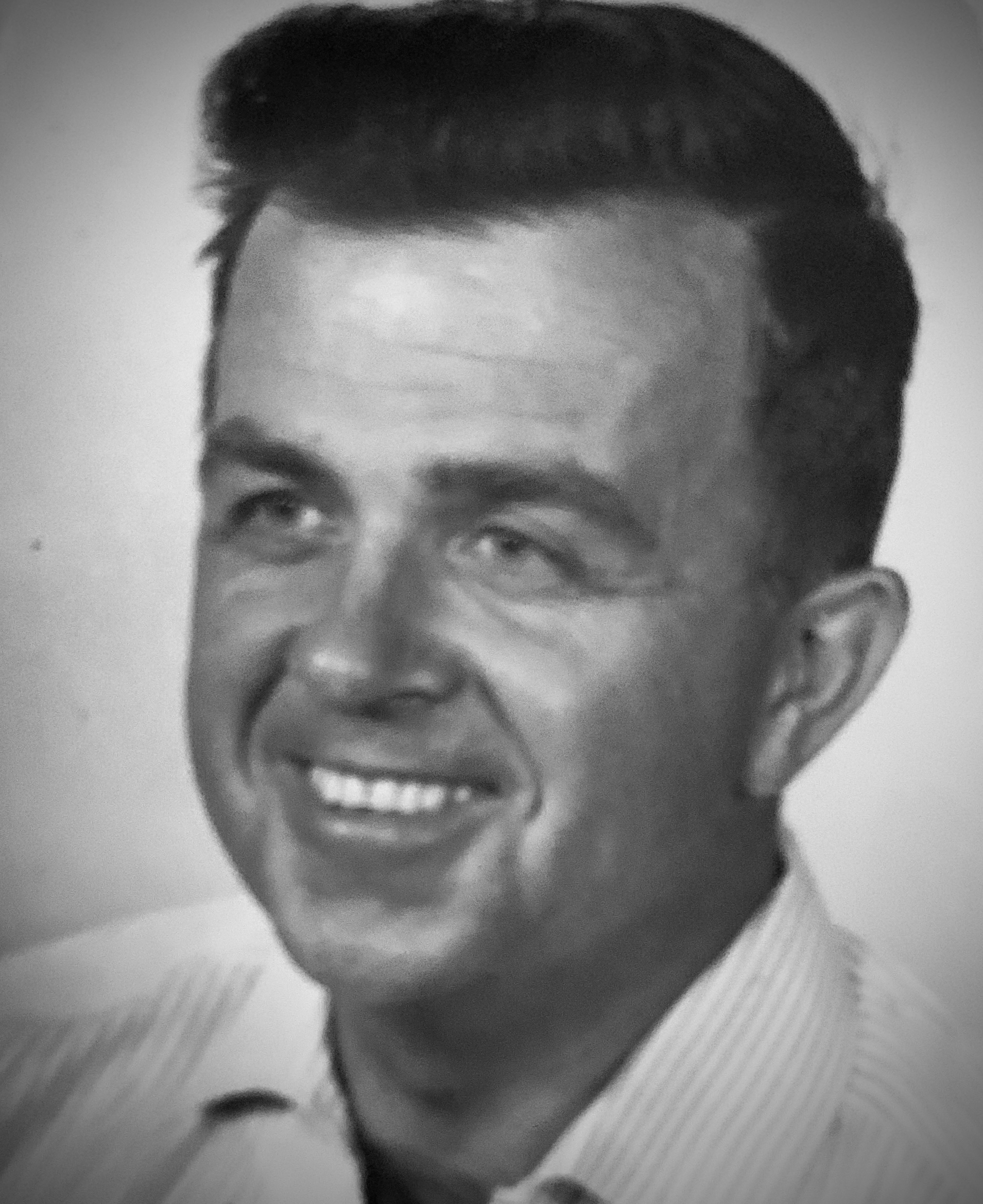 Eugene Raymond Hart passed away on Sunday, September 20th, 2020. After living a full life of 96 years, Eugene died peacefully in his home in Reno, Nevada.

On September 25th, 1923 Eugene was born to father Allan Eugene Hart and mother Myrtle Viola Hart, née Sather. His work ethic and pride in his country led him to serve as a career sailor in the United States Navy and Navy Reserve reaching the rank of Petty Officer First Class.

While he devoted much of his body and mind to the service of his country, he devoted his heart to the theatre. Eugene could be found playing different roles like Bozo the clown or a villain in a melodrama and continued to perform into his seventies.

Eugene welcomed four sons, Gary, Richard, Andrew, and Timothy, into the world. Eugene’s family grew with the addition of his daughter, Laura. In 1986, Eugene met his wife Zelpha, known to everyone as Vanessa. The two of them married in 1988 and years later had their daughter, Anna.