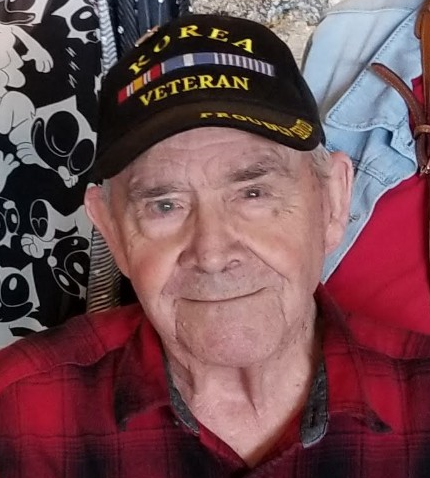 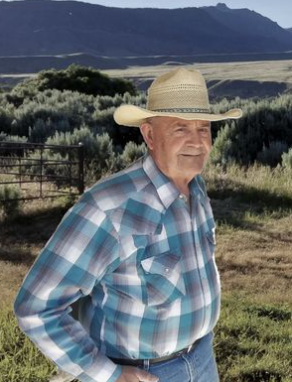 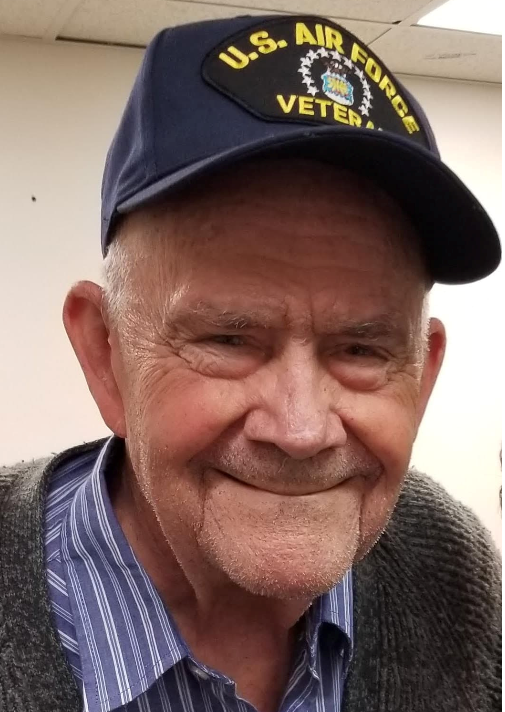 He was born September 11, 1932 in Pocatello, ID to Joseph Bowen Smith and Verda Miller Smith and was raised in Idaho.

Glen went into the Air Force right after high school at the age of 18 and was trained at the Hill Air Force Base.  He was a Staff Sergeant and served four years during the Korean Conflict.  He was a highly trained air craft mechanic.  Glen is a proud American and it was an honor for him to serve his country.

Upon returning from his service in the Air Force, he enrolled in Idaho State College’s 2 yr Tech Program for Auto Mechanics. He successfully completed that program and started his own Auto Repair Shop business.  Glen had several jobs using his fine-tuned mechanic skills; not only was he an expert auto mechanic, but also a heavy equipment mechanic.

Glen was a Stake Missionary for The Church of Jesus Christ of Latter-day Saints for 17 years; he loved being a missionary.  He and his wife Doreen served two missions together, the first in North Dakota on an Indian Reservation and the second in Houston, Texas.  It was in North Dakota that he gained a love for Native Americans that they served there.  When he wasn’t working or on a mission, you could find him in the Temple where he and Doreen were Temple Ordinance workers for many years.

One of Glen’s favorite things to do was to serve others.  You could see him and Doreen (because they did everything together) out helping friends, neighbors, and family to build porches and ramps, repair roofs, spread gravel, mow lawns, paint walls, build fences, lay flooring, and much, much more.

He loved his family.  He served them, traveled with them, laughed with them, and played with them.  Everyone loved hearing the stories he would tell about his life.  He had some amazing experiences as a child and while serving in the military.  Those stories are treasures.

Glen married the love of his life, Doreen George on July 27, 1956 in the Idaho Falls Temple. Together they raised six children.

Memorial – Services will be held Saturday, February 6, 2021 at 1pm, at The Church of Jesus Christ of Latter-day Saints, 8525 Thom Blvd., Las Vegas, NV 89131.  Masks will be required for anyone who wishes to attend.

Masks will be required for those that attend.

In lieu of flowers, please consider donating to these organizations dedicated to our brave veterans of war.

Homes for our Troops – https://www.hfotusa.org/

Hope for the Warriors – https://www.hopeforthewarriors.org/