Glenda Wright 73, passed away October 10, 2022. She was born in Colorado on August 5th, 1949 to Charles and Frances Wright. Glenda married her husband James November 13, 1976 and had 1 daughter named Joyce in August 1980. Glenda had a love for her fur babies throughout her lifetime including the latest one she took care of which was a cat named Little Guy. She loved to watch westerns tv shows, crochet, card games, coloring, playing bingo, and just spending time with her family.

Glenda is preceded in death by her parents Charles Glen Wright and Frances Eloise Wright, brother Dennis Wright, and husband James Wright. She is survived by her daughter Joyce Wright and son-in-law Mark Frederick. 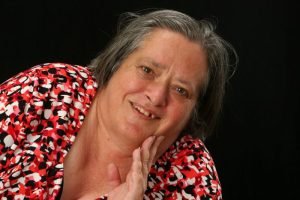