Cremation rites have been accorded and there will be no services per her request.

Gloria was born February 3, 1940 in Streator IL, the daughter of Kenneth G and Alice Martin.

She married Jack Greenwood Sr. in 1960 and during that union they had four children. Donald, Kim, James and Tracy.

She worked for several telephone companies, GTE, Illinois Bell, and Ameritech as a dispatch/repair operator before retiring and moving to Las Vegas, NV.

Gloria loved watching football and Family Feud and of course Vegas!  She was a beautiful person and will be greatly missed by many.

Gloria was preceded in death by her parents and three children, Donald, Kim, and James. 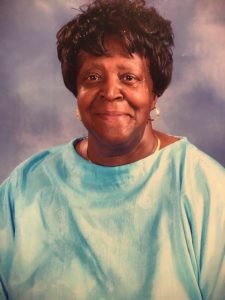