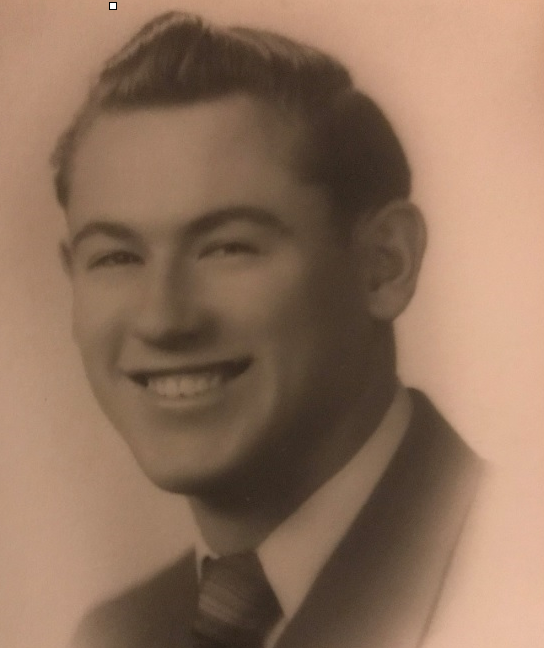 Harvey grew up in Plainsburg, CA. He was a standout student and athlete at Le Grand High School. He competed in baseball, football, basketball and represented his school at Boys State. In 1952 he was inducted into the Army Security Agency. He received top security clearance and served as a Morse Code Intercept Operator. Along with his assigned duties he played basketball for the Army while stationed in Korea.

Harvey settled in Reno, NV. where he made many friends at the Post Office, Chess Club, Norther Nevada Seniors Golf and anywhere he went. His quick wit and sly sense of humor is greatly missed by many. He enjoyed telling stories, especially about the family ancestry with its colorful characters of which he is one.

No services will be held per Harvey’s wishes. Condolences can be left at lapalomafuneralservices.com/obituaries