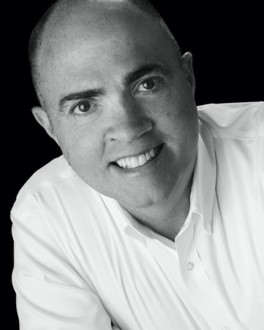 Jim graduated from Mynderse Academy (1976) in Seneca Falls, NY.  After high school, Jim joined the Navy where he served as a nuclear submarine operator and later became a Naval Officer in the Navy Reserves. Jim was a life-long learner, he attended Brigham Young University (Provo, UT) and Cortland University (NY).

Jim was “all in” with everything he did. He had a passion for life, family, service, country, the Gospel, and Jesus Christ. Jim was passionate about science, physics, adventure, and the New York Yankees. Overall, he loved learning and finding the deeper meaning of the universe. Jim had three careers, United States Navy, Computer Science Engineer, and Education. Jim joined the Clark County School District in 2007.  He started teaching at Cashman Middle School. After seven years, he transferred to A-TECH.  Jim’s love and passion for Advanced Physics and life has helped many students prepare for college.  Jim had a way of making the most abstract idea make sense and come to life. Jim had a testimony of Christ and the Plan of Salvation.  He lived a short but meaningful life.  He lived to serve.

I have fought a good fight, I have finished my course,

Donations in lieu of flowers are being accepted for the

Donations can made by: