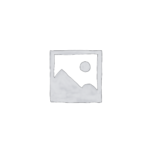 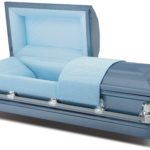 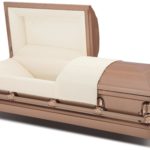 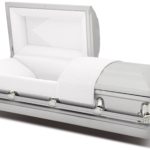 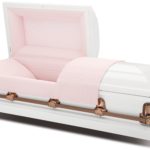 James was affectionately known in the billiard circuit as “J.R.” He won many tournaments and competitions, including the World Pool Championship. James was a long time employee of Royal Distributing of Las Vegas, and assisted in the development and expansion of the Las Vegas Lounge Entertainment Magazine, formerly known as the “Karaoke Corner”. James also served as Loss Prevention Coordinator for several large retail stores in the Las Vegas area. J.R. was known and loved throughout the Las Vegas entertainment, marketing, and advertising industry. He always had a smile and a pleasant conversation for those he would meet.