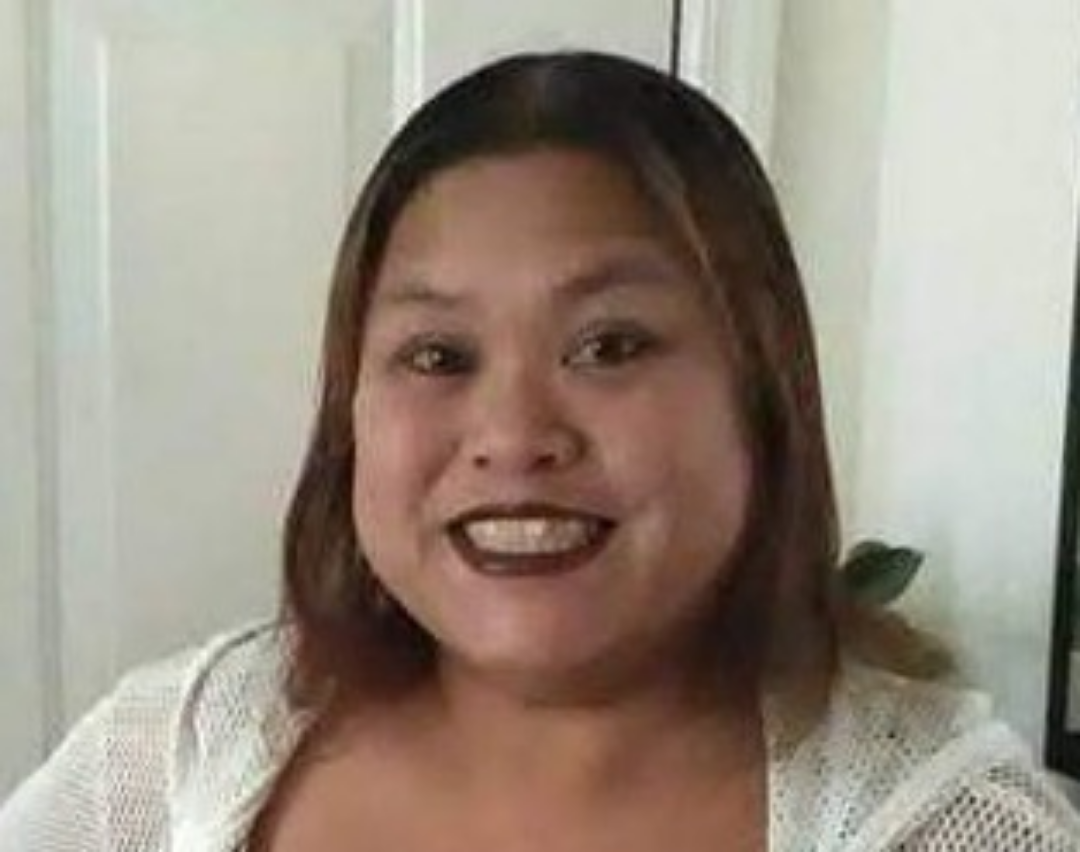 On September 29, 2020 Janet Villanueva Bueno loving mother, fiance, and sister passed away at the age of 48 in Las Vegas.

Janet “Jane” Villanueva Bueno of Las Vegas was born on May 29, 1972 in Honolulu, Hawaii. She lived in Ewa Beach, Hawaii and graduated from Campbell High School in 1990. In 2000 she moved to Las Vegas where she met her fiancé Ben Hunter. In 2010 they welcomed their son Devin. Jane loved spending time with her family attending family events and enjoying the many entertainment venues of the city together. She especially loved cooking her favorite island style foods. She was a very loving and caring person to all she met and never hesitated to help others when she could. She especially cherished her role as a mother to Devin.

Jane was preceded in death by her father Herminigildo Bueno, and her mother Carmelita Villanueva Bueno.  She is survived by her fiancé Ben and son Devin, brother Herman, and sister Yolanda (Jason) Dayanan and several aunties, uncles, cousins, nieces, and nephews.