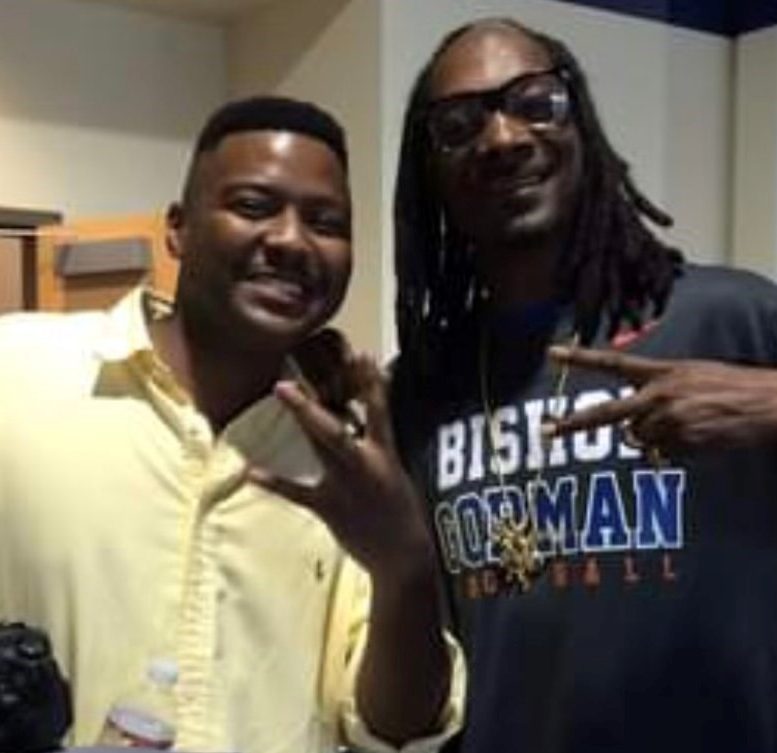 Jeremy Paul McMiller, affectionately known as “Hillbilly Jelly Bean” “Jelly Bean, “and “Bean Bean” by his family unexpectedly passed away on July 14, 2021. Jeremy was the youngest beloved son of Mr. Lawrence McMiller and Dr. Janet McMiller of Las Vegas, Nevada. Jeremy was quite a remarkable young man, intellectually gifted and blessed with the ability to write movie and film scripts. He was educated at the Art Institute of Atlanta, where he was a resident for many years, earning an associate’s degree in Film and Video Production. He later graduated with a Bachelor of Science degree in film and videography, from the University of Las Vegas, UNLV in 2014. Jeremy was a remarkably outstanding Christian man who, upon his mother’s dare, was given the opportunity to work with special needs students one summer. He decided that would be his life’s purpose, working with students who enjoyed his intriguing sense of humor, and in whom he could inspire, to live their best life. He worked for the Clark County School District, and Home Depot in Las Vegas. Jeremy was obsessed with a passion to create the world’s best movie script, even obtaining a Hollywood agent to support his unrelenting goal. Jeremy worked as a production assistant on a movie set with Tyler Perry studios in Atlanta, Georgia, and as a college videographer for the athletics department of Florida International University in Miami, FL. Jeremy also worked with several radio stations in Las Vegas, including CBS Radio. He relinquished a lucrative career in the film industry in Atlanta to work as a devoted and loving caretaker for his much adored and beloved father who passed away unexpectedly in 2014. The McMiller family will always be thankful to God for blessing them with the humor, love and joy that Jeremy brought to the family as the last child, his memory will forever be shared and cherished by his loving family.