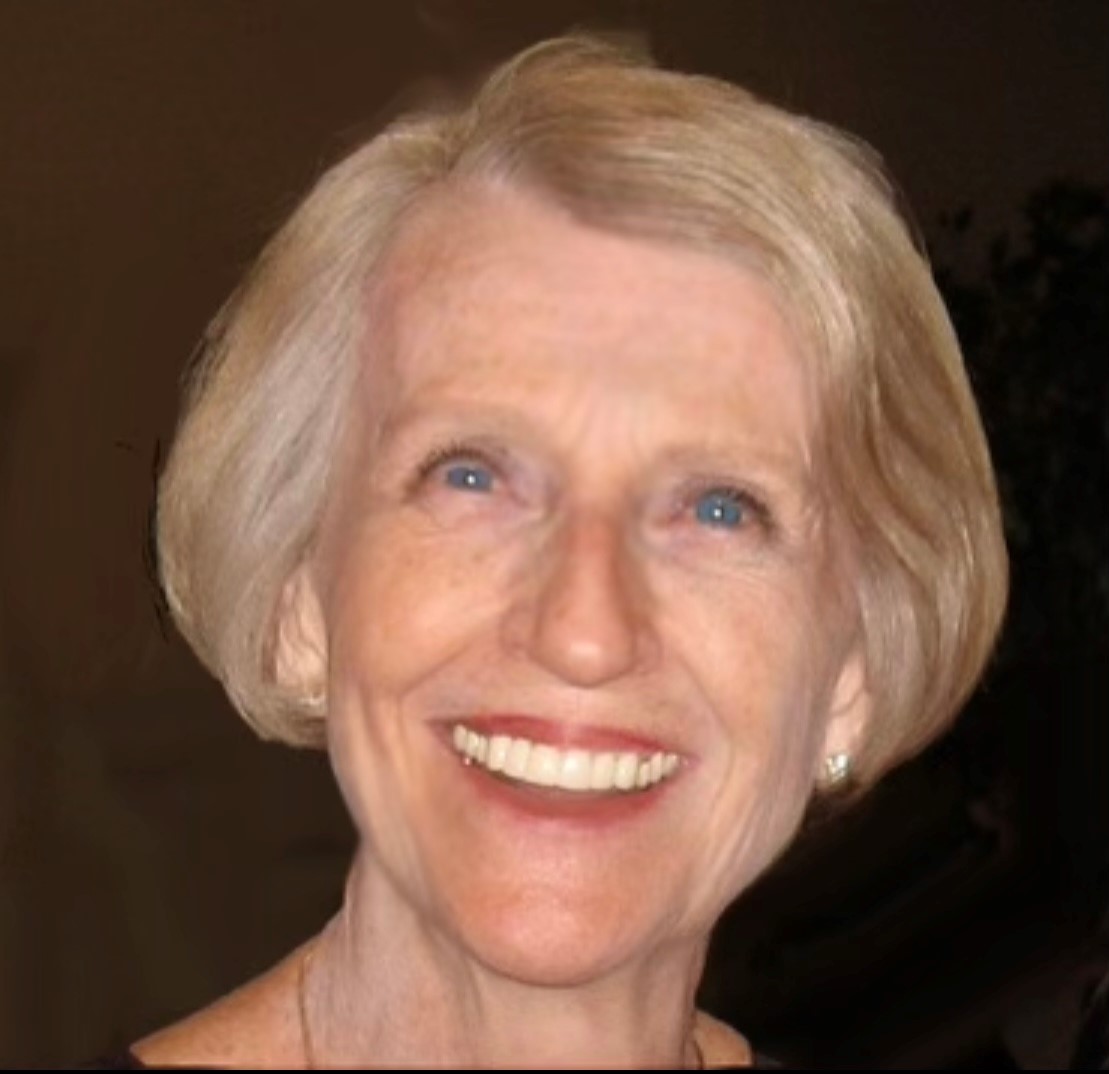 JoAnne graduated from Grosse Ile High School, Class of 1955, and from Eastern Michigan University. She married Warren (Bill) Boyer of Trenton and they had four children. Her careers included teaching in Michigan and Connecticut and as an administrative assistant in the San Francisco Bay Area. She married George Krainoff in 1984 and they have lived in Las Vegas for 20 years.

In addition to her parents, she was predeceased by her son, Erik Boyer and her grandson, Alexander Hudspeth. Surviving, in addition to her husband, George Krainoff, are daughters Sandi Quaglieri and her husband Paul of Conifer, CO, Lisa Boyer and her husband Lance Silva of El Dorado Hills, CA, and Kim Kifer of San Diego, CA; four grandchildren, Sarah Boyer, Forrest Hudspeth, Jake and Riley Kifer; one great-granddaughter, Brayden Clark; one sister Ardel Nelson of Naples, FL; one brother Jack Adam of San Francisco.  The family will hold a private memorial service at a later date.

JoAnne volunteered from 1985 to 1995 on Peninsula Suicide Prevention Organization’s hotline. She loved travel and discovering new cultures. She traveled widely on several continents. Her most recent highlight was seeing China, the Yangtze River, and the Great Wall. She also loved movies and was known for her annual Academy Award Party.  As an educator, she stressed the importance of education and was proud that her daughters are all college graduates. A life-long learner herself, she took courses offered for seniors through UNLV.

The family wishes to extend sincere thanks to Serenity Hospice for their thoughtful and generous care of JoAnne during her illness.

Those who want to remember JoAnne in a special way may make gifts in her memory to a charity of your choice or, dear to JoAnne’s heart,  The National Suicide Prevention Organization listing Lisa Boyer (Lisa.Boyer1@icloud.com) as next of kin.