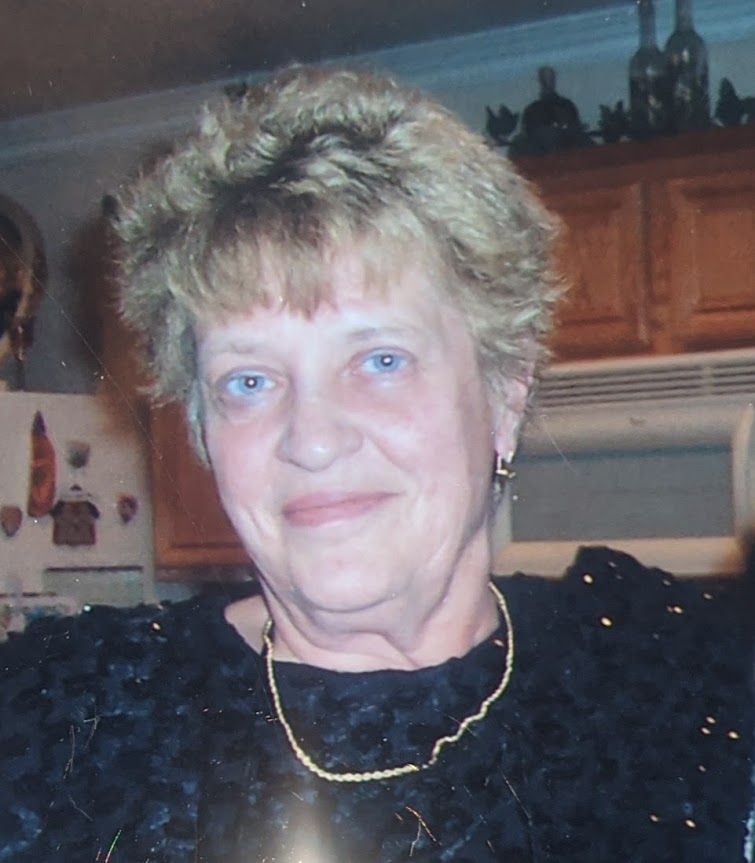 Joanne E. Bakes, a retired hospitality industry worker, and a long-time resident of Southern Nevada died on September 22, 2020 at the age of 72.

Joanne is survived by her husband of 52-years Anthony Bakes, her children Anthony Bakes Jr, Tina Marie Bakes, Michael Bakes, and Gianni Bakes. Her grandchildren Brook, Bailey, Leilani, Aleesa, Julia, Hayden, Gianni Jr, Annabelle, Liam, and Kami. Her daughter in law Melinda, and her son in law Jimmy, Her Sisters: Gerri, Pat, Kathy, and Brother Bill. She is predeceased by her parents, Willard and Celestine Zingsheim, her in laws Frank, and Mary Bakes, and her sister in law Sheila Rose.

Joanne was born in Westbend, WI. on Dec 20, 1947 to Willard and Celestine Zingsheim. A graduate of Westbend High School she moved to Las Vegas NV in 1970 after the birth of her first child. She worked in the hospitality industry for thirty years, and was credited for being a member of the day one staff that opened The Excalibur Hotel and Casino in Las Vegas, NV.

Joanne was a devoted wife and mother that enjoyed the company of her children, grand-children, friends, and family.

She will be missed dearly.