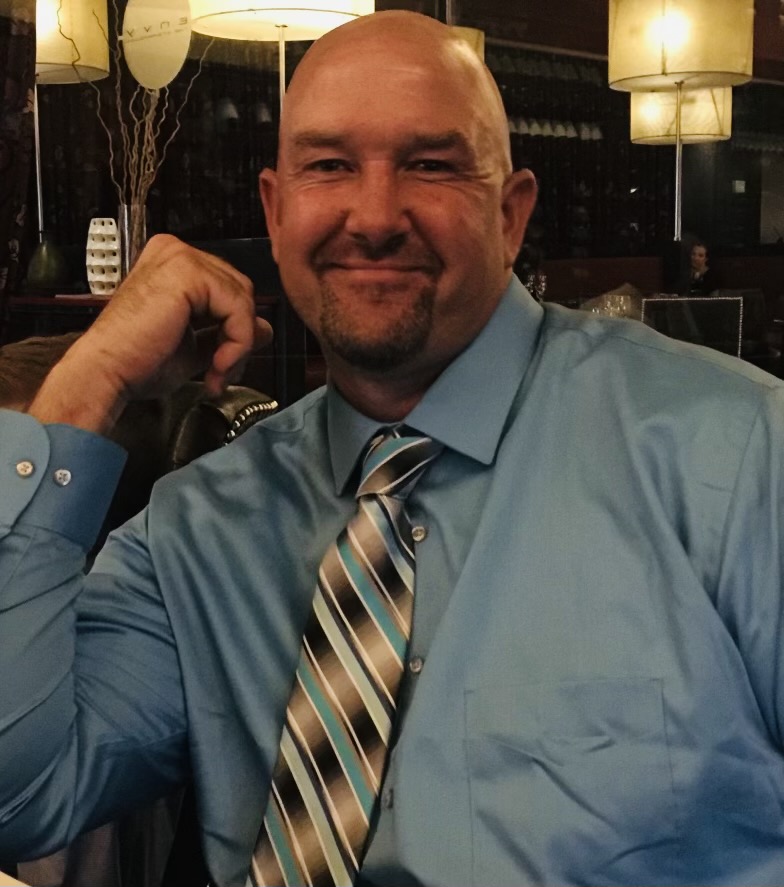 On April 21, 2021, we lost Justin Riley Craft unexpectedly.  Justin was born on February 2, 1979, in Alton, Illinois.  At just a few months old his family moved to Las Vegas, Nevada where he was raised and stayed for the next 42 years.  Justin graduated from Durango Highschool Class of 1997.

After completing high school he excelled in many trades from being a Teamsters Laborer, Working on the railroad for Union Pacific, and then found his passion in the car transporting industry.  Justin began Sin City Transporting and worked hard transporting cars to provide for his family traveling many miles, in all the elements, and many long hours.  He had a passion for all things cars.  He was a member of several car clubs from low riders to lifted trucks and anything in between.  In his spare time, he loved spending time at Dumont Dunes with his family and friends that he also considered family.  Standing 6 foot 7 inches tall Justin was always the center of attention and the “leader of the pack”.

There will be a Celebration of Life on Saturday, May 8, 2021, at 6 pm at the residence of Ryan & Samantha Craft.  Any flowers or donations to the family can be sent to 344 Templeton Drive, Henderson, NV 89074.  In lieu of flowers, friends have started a GoFundMe Page at https://gofund.me/47a70523.

In the end, it’s not the years in your life that count…It’s the life in your years.