He worked as an Electrical Contractor for 40 years in Porterville, California and prior to that spent 2 years in the US Navy as a construction electrician and served one tour in Vietnam.

He was married to Esther (Galvan) Boland for 38 years.

He was preceded in death by His father Howard Thomas Boland.

Lee is survived by his wife, Esther, his mother Juanita, and two brothers Les and Alan Wall.  He had one son Austin Lee Boland, and his family, wife Jessica and three children Hayden, Elijah, and Jackson.  Also Austin’s son Adam Boland and his wife Sharbia and their son Jason James.  Lee’s enjoyment in life was being grandfather to three wonderful young men, Adam Boland, Andrew and Jonathan Nelms.  While these three young men were growing grandpa Lee was a constant attendant to whatever activity one of them might be engaged with, wrestling, baseball, football and their scholastic endeavors.  Lee also loved to work on old cars just to hear them run and to explore the desert where he lived at his passing, Golden Valley, AZ.

A funeral service is not scheduled at this time but a memorial will be announced to family and friends early in 2023. 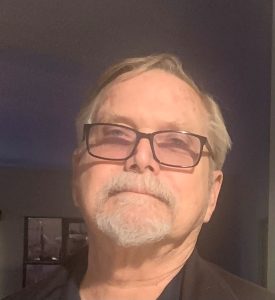