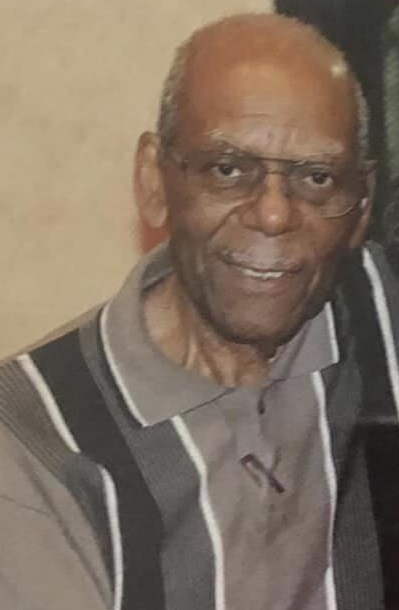 Linwood, known as Lewis to many and Skeet to his 1st loving wife, Jeannette Finney-Lewis, was born on February 12, 1938, in Richmond, Virginia. He was the eldest of eight children born to James and Helen Lewis.

Linwood enlisted in the Navy on July 5, 1955, and served his country for four years. Linwood worked for the Federal Government for over 30 years. He managed the GSA building while he attended college and received a degree in Engineering.

Linwood married the girl next door and began their family in 1956. Linwood and Jeannette relocated to Los Angeles, California, where they raised their five beautiful daughters.

During his career with the government, Linwood started his own maintenance business, L & L Maintenance, where his wife and girls worked by his side to make the business a success.

Linwood was so full of wisdom that everyone would stop to listen to him or ask for advice. His family was his highest priority. Anyone that came in contact with Linwood always felt loved, comfortable and blessed. Linwood would always make you laugh and would tell you a story. It was funny how that story was just for you to help you with your current situation. Linwood would always say, “let me tell you something,” and his final words would be “take care of you and your family.”

A celebration of life will be held on Saturday, July 17, from 12 pm – 3 pm at La Paloma Funeral Home in Las Vegas.