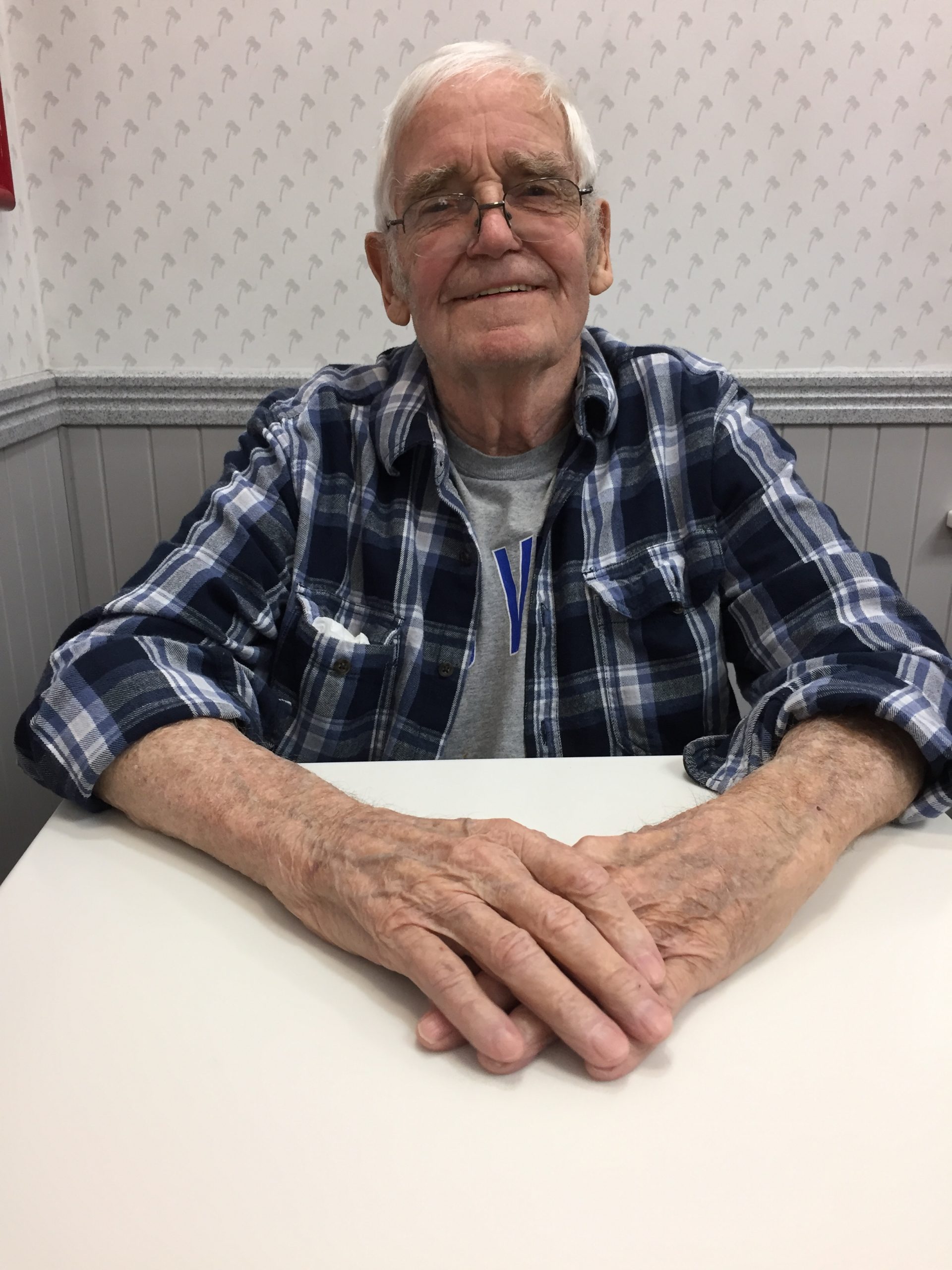 Jim spent 22 ½ years serving our country as an Air Force Pilot.  He retired from Peterson Field, Colorado Springs, CO on December 31, 1974.  He and his wife, Barbara, moved to Las Vegas, NV in July of 2008. They were active members of their church, Canyon Ridge Christian Church. Through the church, Jim volunteered for eleven years at the US Vets facility twice a month, helping serve meals to the Veterans who resided there.  He loved being with his fellow Veterans.

Jim was a dedicated husband, father, grandfather, and great grandfather.

He was preceded in death by his brother, J. Dwight Wilson, of Medford, OR.