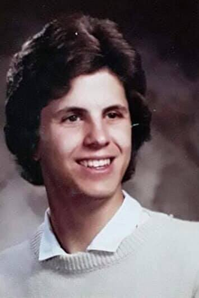 Marcus did not have any children, but instead spent a good amount of time with his nephew, Edward Ricky Ray Heidema, nieces, Heather Kay Heidema-Sawyer and Danielle Julia Steward, and their children.

Marcus relied on his brother’s children and their children heavily for quality family time and, for the most part, received that family care from them.

Marcus Hugh Henry passed in Las Vegas, NV on Wednesday, August 18, 2021. He was taken by his terrible diabetic disease.