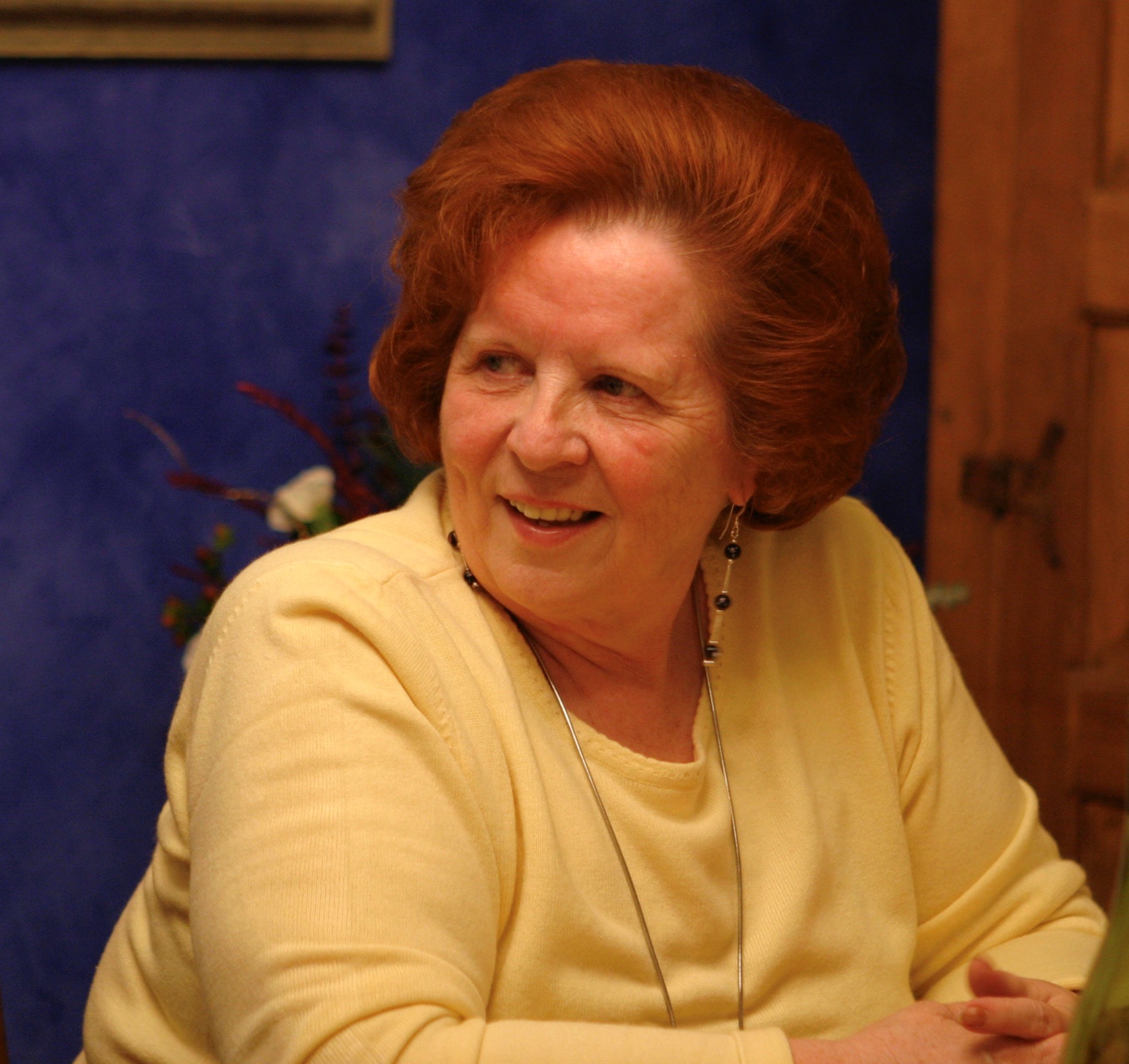 Marilyn was born Marilyn Joyce Kerby March 2, 1937 in Crystal Lake Township, Benzie County MI to Jesse and Rose Kerby.  She spent the majority of her life in Michigan, until she moved to Las Vegas in 1995.

She was a bookkeeper by trade and that discipline spilled over into her personal life. She meticulously documented every aspect of her life.  She enjoyed keeping track of not just her finances, but even more the events of her life.  There’s not a picture she owned that didn’t have a caption and a date written on the back.  She loved a good bargain and had a particular affinity for treasure hunting.  Another of her favored pastimes included her daily ritual of reading the entire newspaper, cover to cover, flyers and all. Over the years, her dogs, Moose, Jake, and Moochie, all had a special place in her life.

Each and every person in her life was in some way special to Marilyn.  She never met a stranger.  From her mail man, to her past employers, colleagues and other associates, the people in her life stayed in her life for years and years.  Keeping up with her friends and acquaintances, and sharing her life with them, was especially important to Marilyn.  The people that knew her valued her faithful and loyal dedication, through the good times and the bad.

Marilyn was cremated and her ashes will be taken to their final resting place in Novi, MI.  There will be no service due to COVID. “