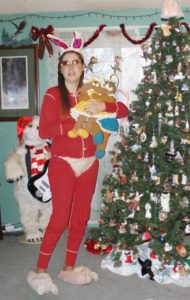 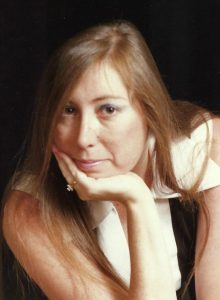 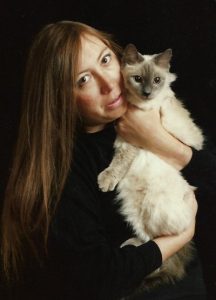 Medical Center after a short battle with cancer. She is survived by an older sister,

Mitzi was born in Allentown, PA in 1952. She and Paul moved to Sparks NV in

Christmas, and Bunnies. She was well known and loved throughout the Reno-

Sparks community by family, friends, co-workers, and many clients. She will be missed by all.