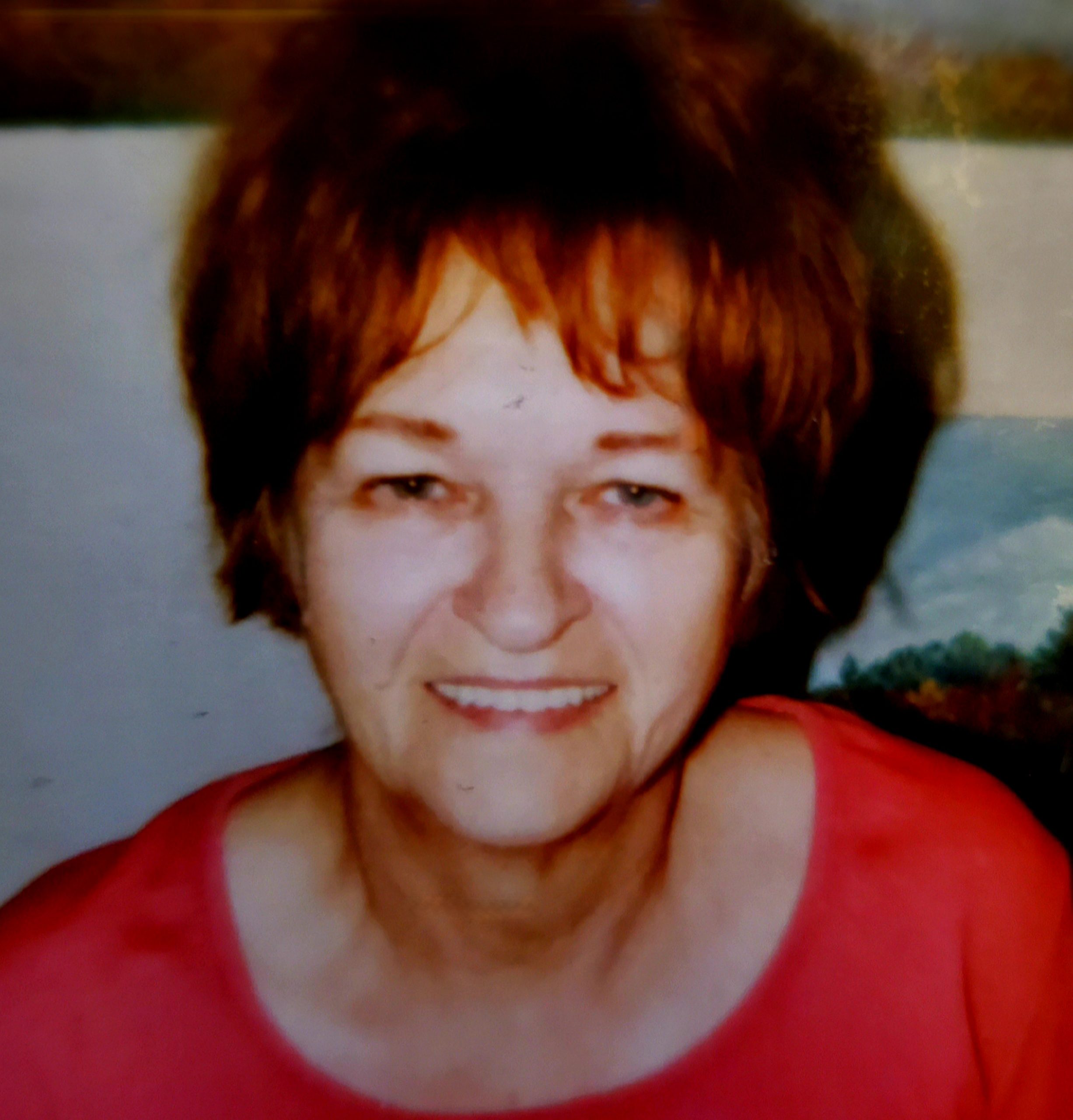 Maxine V. Lathrop
“It was the best of times, it was the worst of times, it was the age of wisdom, it was the age of foolishness, it was the epoch of belief, it was the epoch of incredulity, it was the season of light, it was the season of darkness, it was the spring of hope, it was the winter of despair…” ~Charles Dickens
This eloquent preface to “The Tale of Two Cities”, illustrates our polemic voyage together, Mom. As well, it was typically was just you and I.
Your journey began 12/12/1937 in Springfield, MO. The 1960’s called you to Las Vegas, NV, as ice & snow didn’t agree with you. I soon came along, a girl & handful, Linda Jean Lathrop. Conversely, the scorching heat of Vegas has never agreed with me.
A meticulous employee, you were drawn toward jurisprudence, i.e., working for numerous attorneys, then District and Family Courts.
Starting College at 18, I excelled in literature, human behavior, development, neurobiology & art. Contrarily, College for you began when I was 12. Excelling at EVERYTHING… even conquering higher mathematics, whilst it conquered me. Your first painting class unveiled the real family artist. Your remarkable paintings are similar to Matisse, Seurat & Signac. You studied neo-Impressionism, I in neo-Freudianism.
Memories of your work ethic, tenacity and as a Jane of all Trades & Master of Most, must endure. Dementia plundered your sharp memory & soul before the physicality of your body.
The finality of your passing ignited an invaluable treasure, expressed by Henry David Thoreau, “When it comes time to die, let us not discover that we never lived.”
Maxine Lathrop was called home on 9/07/2020….Too many things left unsaid. I love you. ~Linda
12/12/1937 to 09/07/2020