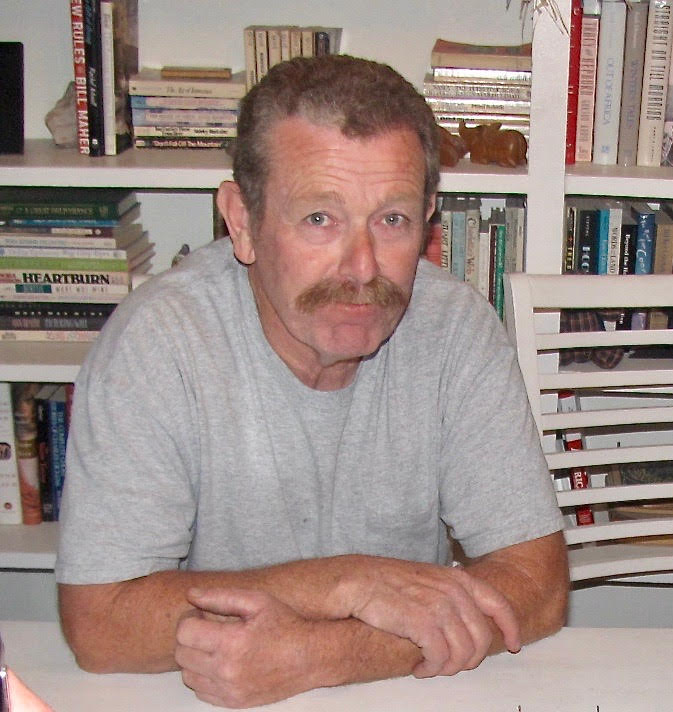 Michael “Mike” Morrow, loved husband, father, and Papa, left us unexpectedly on Saturday, September 26, 2020, he was 70.  As unexpected as it was the family is thankful that he did not suffer and now won’t have to live through another possible Trump presidency.

Mike was born in Twin Falls, Idaho and his family moved to Reno when he was six years old for health reasons. His parents Wayne and Helen Morrow’s hands were eventually full with five children, his eldest sister Carol Morrow Whitaker, brothers Danny Morrow (1948 – 1955), John Morrow, and his baby brother Sam Morrow. The Morrow boys were infamous young men and are full of fun stories (although alarming by current standards). Mike was drafted during Vietnam and served in the Army as a medic in Germany. Once home he became a Teamster truck driver and retired in 2019 after 49 years of service as a proud International Brotherhood of Teamsters Union Member, Local 533. He won an award in 2017 for driving one million miles with Yellow Freight Lines but told his granddaughter that he’d driven at least three million miles as he drove 10 years prior for Delta Lines.

His family life was always active, from riding motorcycles to mountain bikes, target shooting, camping, boating and skiing. There were many winters of cross county skiing and snow shoeing and summers floating the Truckee River and enjoying local events in Reno and Sparks. He supported his wife and children in every hobby they chose. He recently enjoyed stand up paddle boarding and kayaking. He was a true family man.

Mike is survived by Joan Morrow, his wife of 46 years. He was a devoted husband who worked his whole life to provide a happy and secure life for his family which includes his son Joshua Morrow and daughter Brooke Peterson. His brother Sam was his best friend and confidant. He loved his extended family as well, Josh’s wife Colleen Morrow, Brooke’s husband Perry Peterson, and absolutely adored and spoiled his grandchildren, Pheenix Peterson, Patrick Morrow and Paisley Morrow.

The family will be celebrating his life during a graveside memorial at Sierra Memorial Gardens on Monday, October 12, 2020 at 11:00am.

**The family requests that everyone wears a mask. If you do not have a mask one will be provided for you.**