Miladys Mundo of Las Vegas, NV passed away January 27, 2022 at Desert Springs Hospital with her family, boyfriend, and close friends near.

Miladys was the proud mother of seven children, two by way of marriage, with a large group of grandchildren. Born in Brooklyn, New York, Miladys was a 49 year resident of Las Vegas. She worked in the hospitality industry as a maid, then retail as a manager, and later in costume design, and in her final career as a security officer supervisor.

Her greatest quality was her big heart, and her natural desire to help people. She gave so much of herself and whatever she had willingly, and freely. She enjoyed spending time with her family, and watching her grandchildren grow big and strong. 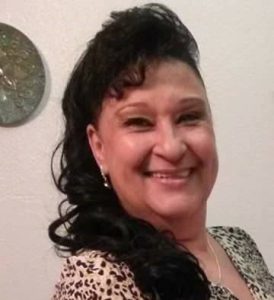