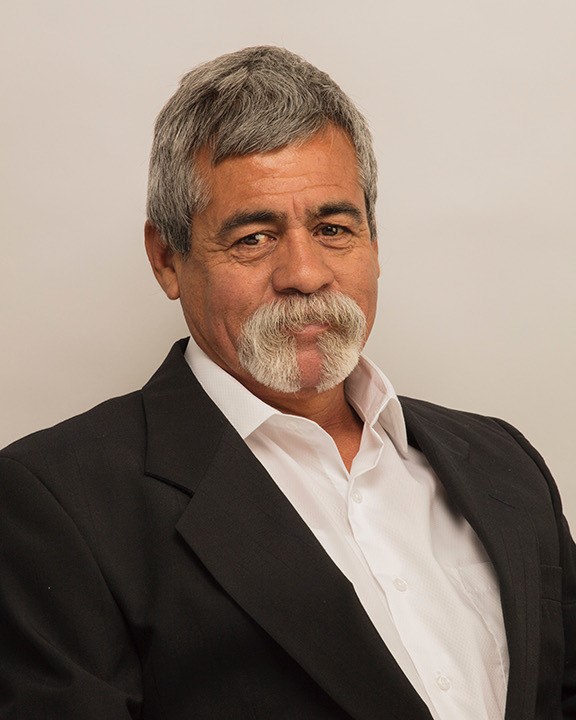 Ralph was a Vista High School graduate and a star athlete. He was an accomplished General Contractor and joined the Local Carpenter’s Union #1977 when he moved to Las Vegas, Nevada.

In his spare time he enjoyed NHRA, NASCAR, fishing on Lake Mead, raising animals and spending time with his family. He was a humble, kind and generous man. He will be remembered most by his quiet strength and witty sense of humor. He was friend to many, most importantly he was a son, a brother, a father, and a papa. He is survived by his parents, Ralph ‘Chopas’ and Gloria Esquivel of Vista, His brother Glenn Esquivel of Vista, his 4 children, Naomi Roth of Vista, Roarke Esquivel of Vista, Kirstin Espinoza of Las Vegas, and Luis Esquivel of Las Vegas, 12 grandchildren and 2 great grandchildren. He is greatly missed.

A celebration of life will be planned and details will be available on social media at a later date due to the current restrictions.