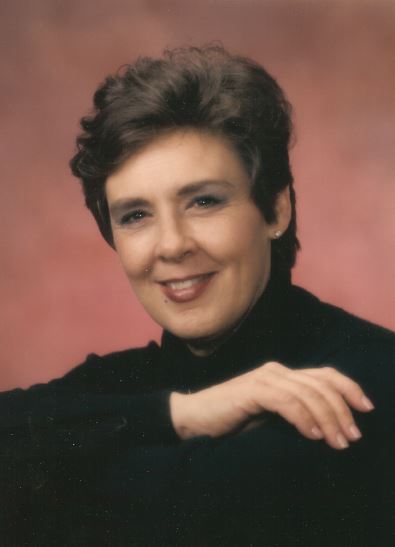 Side after a courageous 3 year battle with Cancer.

Born in Salt Lake City, Utah to the late George and Elizabeth Coon. She was the oldest of 3 children. Survived by her younger brothers and their spouses Judd & Vickie Coon and Lane & Judy Coon.

After graduating High School in 1964 she married her high school sweetheart, Roger Brent Buma and had 3 children. Tiffany, Jason and Jennifer Buma. They moved to Hawaii, then to Reno, NV. They divorced in 1989.  RaNae chose to reside in Reno where she later met her significant other Dr. Donald Hlubucek who proceeded her in death in 1999.

RaNae had once said, ”the next chapter in my life is about my Grandkids”. She spent every moment possible taking care of them, attending school and sporting events and making sure they all knew they were loved by their Grandma.

RaNae worked in customer service for many years in the airline industry, then retired from Henry Schein Inc. in 2014.  RaNae was an avid reader and loved to garden. She cherished her time spent with family and friends. She had a way of making all that knew her feel they had a special bond with her. Her warm, loving and compassionate soul touched the hearts of so many.

Ranae was proceeded in death by her parents George and Elizabeth Coon and Son, Jason Buma.

A Celebration of Life will be held