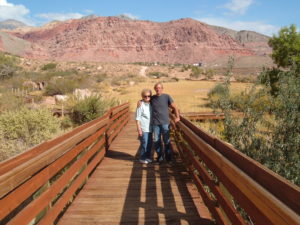 Scott Alan Taylor, 59 , of Pahrump, Nevada passed away at Nathan Adelson Hospice – Las Vegas on July 1, 2013.
Scott was born on November 29, 1953 in Gary, Indiana. He is precede in death by his father and mother, Dale and Agnes (Singel) Taylor.

He was a veteran of the U. S. Navy, having served in Diego Garcia and Puerto Rico. He received his honorable discharge June 30, 1978. Scott graduated from Calumet High School Class of 1972.

At the time of his death he was attending school to be a HVAC/R Technician.
Scott also was a volunteer with Friends of Red Rock Canyon,NV.

As per his wishes, a private service will be handled by La Paloma Funeral Home in Las Vegas NV. Final burial will be with the U. S. Navy Burial at Sea Program. Memorial funds can be made to the Friends of Red Rock Canyon Las Vegas NV.

Scott will be dearly missed by his loving family and friends.