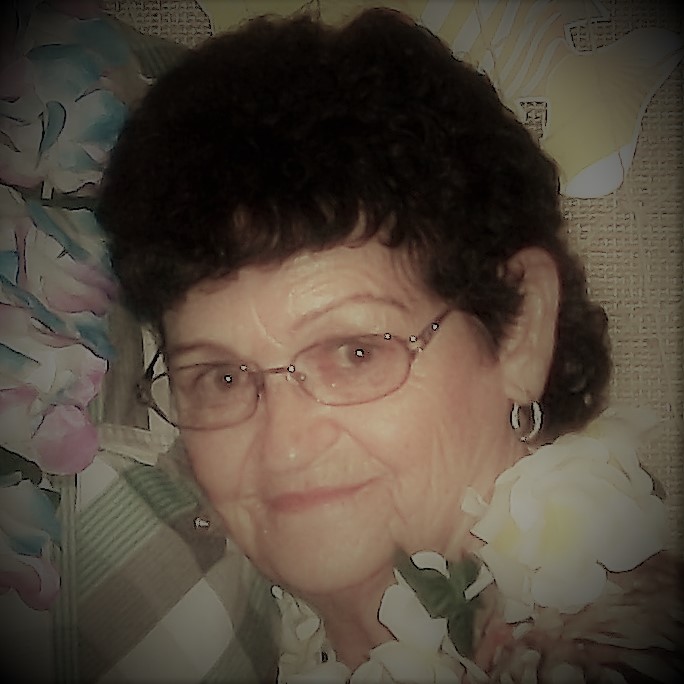 Shirley Marie Whiting Rasmussen, age 88 passed away on September 14, 2020 in Las Vegas, Nevada.  She was born July 31, 1932 in Pocatello, Idaho to Jay and Marcena Whiting. She was a loving wife and mother, and her children and grandchildren were the light of her life.  Born and raised in Idaho, she moved to Henderson, Nevada in 1966 with her husband and 10 children.  She was a homemaker, her husband and sons were carpenters, and a big part of building Las Vegas as we see it today.  In 1991, retirement took her to Idlyld Park, Oregon, a tiny town tucked away in the beautiful Umpqua National Forest, where alongside her husband, built their beautiful home up Rock Creek Road. The happiest times of her life were the many visits from her children and grandchildren.   After the passing of her husband, she re-located back to Las Vegas/Henderson, Nevada.

She was an amazing lady, she loved her family with an unconditional love like no other.  She loved to dance and sing, and many times could be found out dancing with her daughters and granddaughters. Most of all she loved spending time with all of her many grandchildren, playing games, telling stories, and laughing it up with them.  She touched the lives of so many, and will be missed by all who knew her.

*Due to COVID-19 restrictions, attendance will be private, and limited to her children and 1st generation grandchildren*

Her final resting place will be in Roseburg, Oregon with her loving husband (date TBD)