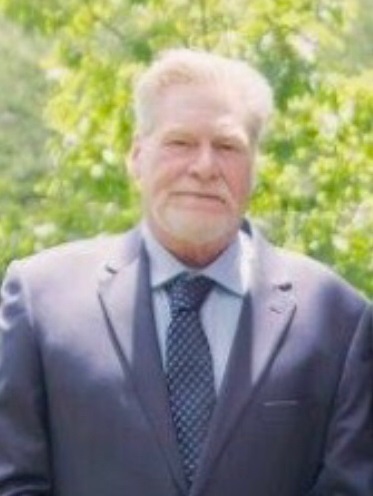 Terry E. Bailey of Portland, Tenn. passed away March 16, 2021 at the age of 65 in Las Vegas, Nev. Terry was born on February 9, 1956 to Elmer “Gene” Bailey and Lettie Kay Bailey in Indianapolis, Ind. A lifelong Notre Dame football fan, Indiana Hoosiers basketball fan, and racing fan, Terry was never not proud of his Indiana roots despite spending more than 30 years in the Nashville area.

A 1974 graduate of Lawrence Central High School in Indianapolis, Terry went on to wear many hats at different careers throughout his life, until he found his one true love late in life: long haul trucking. Terry looked forward to exploring all corners of the United States, and would always pause to take in the beautiful landscapes from his front windshield. In particular moments of awe, he would make a phone call just to share his experience with someone when the road got lonely and quiet. Terry’s favorite moments included watching aircraft taking off and landing with a boy-like wonderment.

Terry was a man of many talents, and made sure to impart his life-learned wisdoms on all that would give him an audience. Terry was particularly proud to teach his kids about the proper way to grill a steak, Tony Stewart’s many achievements, classic Rock, why Bobby Knight will always be the greatest coach in NCAA history, how to read a map, and finally how to have the last laugh when the moment called for it. Despite his infamous “dad jeans” and “dad shoes” he was never one for conventional “dad jokes.” Terry had his own sense of humor that would usually end in a memorable punch line and tears of laughter. Anyone that knew Terry knew he had the best heart, and would always do what he could to help those who needed it. Terry was able to make friends anywhere he went, and leaves behind many that he met throughout his different journeys.

Terry was preceded in death by his father Gene, his mother Kay, his brothers Gary, Ricky, and David, and his best little buddy Kobe. Terry is survived by his son Kyle (Paola) of Whitestown, Ind., his daughter Kristin of Chicago, his brother Randy (Darlene), his sister Tammy, nieces Stephanie (William) Barlow and Christine Bailey (Jeff) Cole, grandchildren Aiden, Alexa, and Aubree, many grand-fur-children, and longtime partner Dianne Long.

Memorial service will be held privately at a later date. In lieu of flowers, please send donations to the Sumner County Humane Society PO Box 2412 Hendersonville, TN 37077 or at sumnerhumane.org in memory of Kobe Jo Bailey.