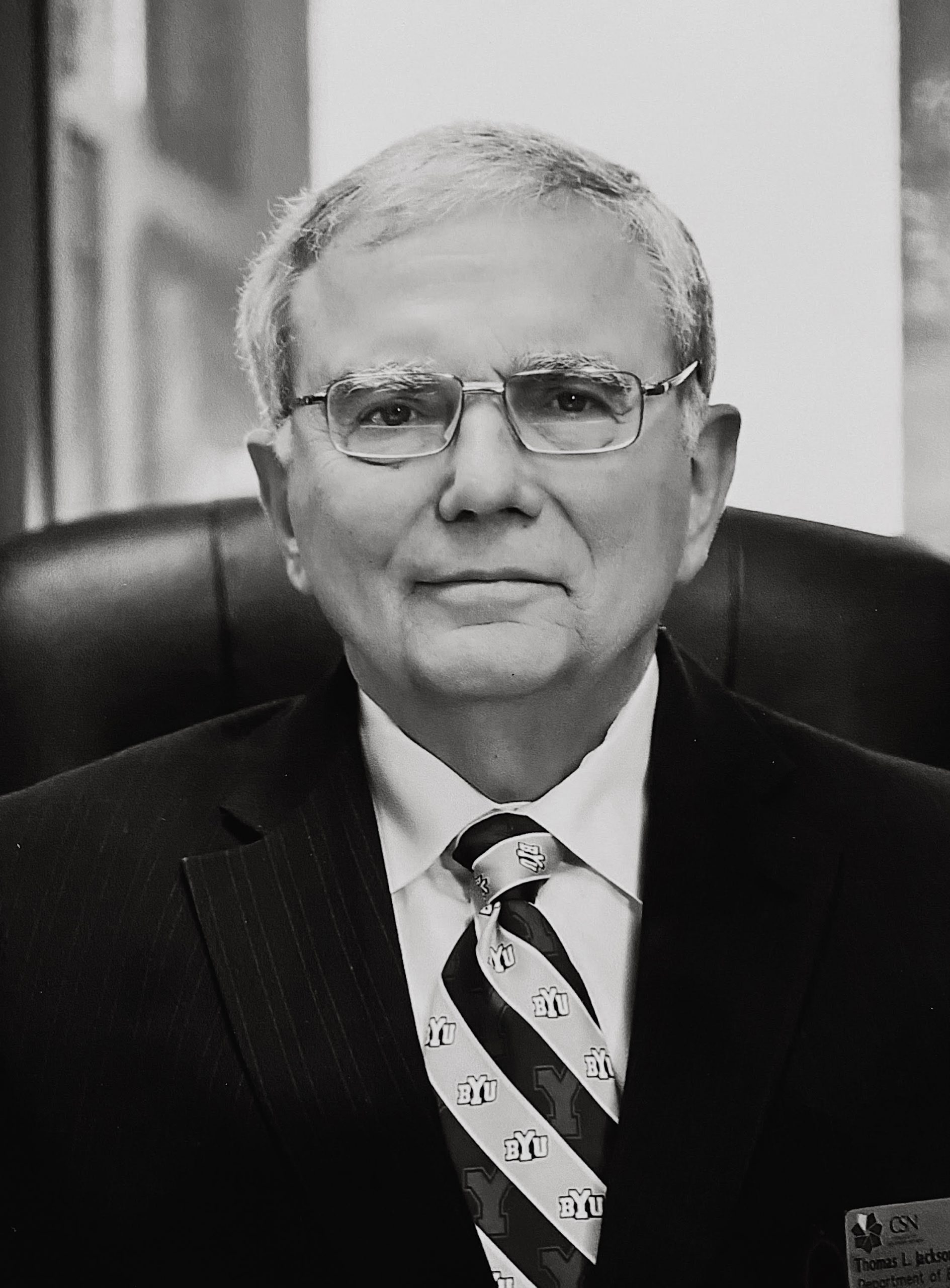 Tom was baptized into the Church of Jesus Christ of Latter-Day Saints on May 30, 1958. He served an LDS mission to the Central States Mission from 1963-65.  He graduated with a BS in Sociology and Economics from Brigham Young University in 1967 and received an MBA from the University of Utah in 1969. He started his teaching career, teaching part-time at the Community College of Southern Nevada (later changed to College of Southern Nevada) and joined the faculty as a full-time professor in 1978 until his retirement in 2020.  When he was not teaching, you could often find Tom at the Las Vegas Temple where he was an ordinance worker for many years.

Besides his family and church service, Tom’s greatest love was business and teaching. He will be forever remembered for his entrepreneurial spirit and creativity. Throughout his life, he held over 50 positions managing, consulting, or starting numerous small businesses. He had an intense drive and unmatched work ethic that he instilled in all that came in contact with him.

He was incredibly proud to be called “professor” and would most often introduce himself as such in any crowd he was part of. Throughout his 47 years of teaching, he had hundreds of guest speakers, and thousands of students. The impact he has had on young entrepreneurs will be felt for generations to come.