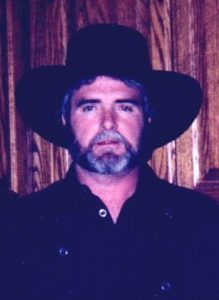 Tom moved to Phoenix, Arizona at age 3 and lived there until age 12½, he then moved to Henderson Nevada.

Henderson is where he attended Basic High School, participating in football, track and field chess club, and German club. He graduated high school in 1970 and went to Glendale Community College in Arizona. He got his radiology license at St Rose De Lima Hospital in Henderson, NV.  He spent his career working in hospitals, surgery centers, and driving a Mobile X-Ray, which he really loved to do. In his free time he loved to hunt and fish, especially deer.

Preceded in death by his father Thomas Arthur Houston, he is survived by his mother, Lois Bean Houston, sister Suelyn Houston and brother Richard Eric Houston, and his wife Raquel Houston. As well as an Aunt, Uncle, many nieces, nephews, cousins, and friends who love him and miss him.

A memorial in Springdale, Utah will be announced at a later date.